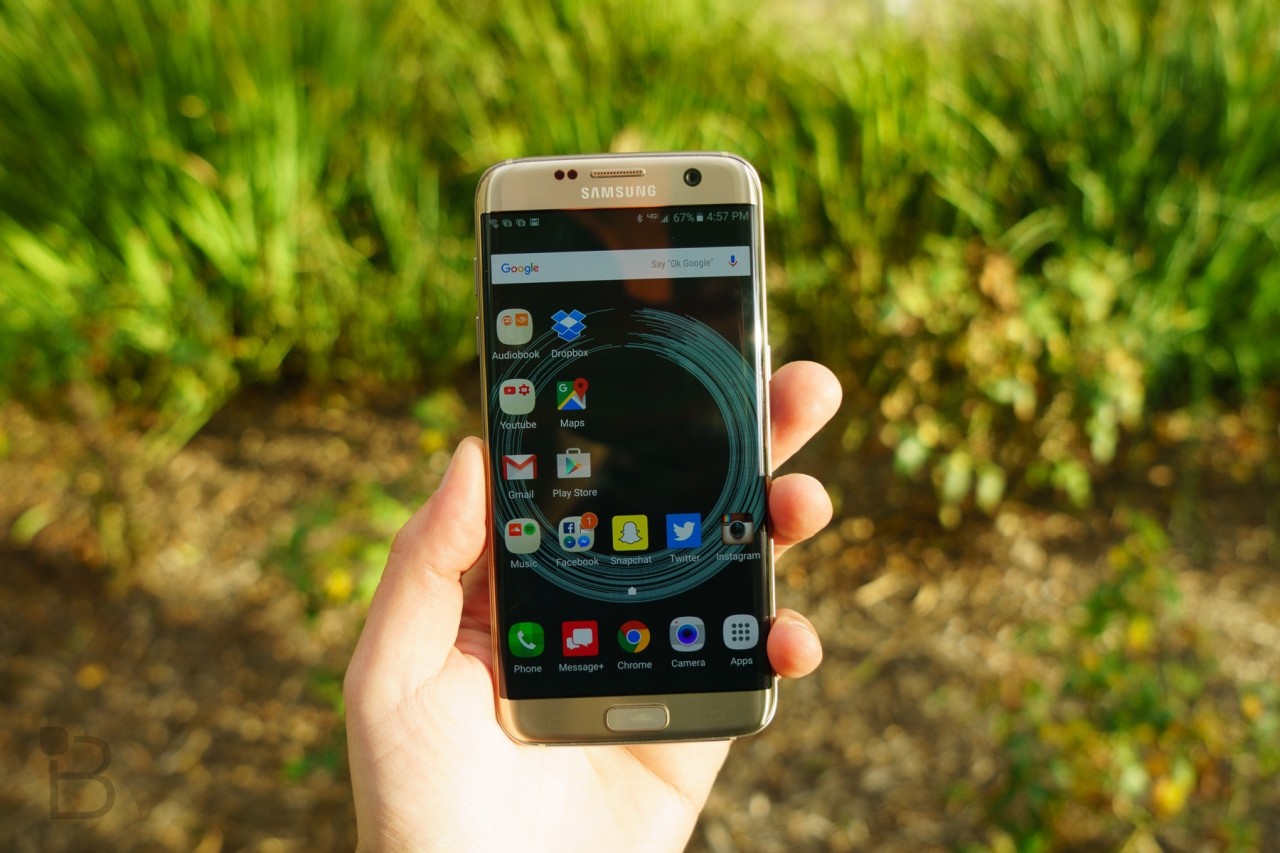 Samsung will give its next-generation Galaxy S8 series larger displays in an effort to appease Galaxy Note fans, according to a new report out of Korea. Sources claim the device will come in 5.7- and 6.2-inch options — both of which will be curved.

In comparison, last year’s Galaxy S7 series shipped with 5.1- and 5.5-inch displays. If the Galaxy S8 really does get bigger, it suggests Samsung is at least considering the possibility of ditching the Galaxy Note series altogether following the Note 7 disaster.

After all, it doesn’t make sense that the company would offer two 5.7-inch devices. The only real difference between the two, presumably, is that the Note would offer an S Pen. The display increase doesn’t necessarily mean the Galaxy S8 will be much bigger, though.

Samsung is expected to overhaul its smartphone designs for 2017, eliminating the home button and reducing the size of the bezels around its displays. The space it saves could allow Samsung to enlarge its displays without changing the footprint of the phone too much.

Is Samsung getting desperate?

If Samsung does enlarge its displays for the Galaxy S8 series, while planning a Galaxy Note 8 for next fall, it suggests the South Korean company is quickly becoming desperate to rake in cash following the massive losses it suffered with the Note 7.

A larger Galaxy S8 could make the series more exciting — especially to phablet fans Samsung might have lost when the Note 7 was discontinued — but the company will have to be careful it doesn’t alienate the millions of consumers who prefer more compact devices.

This is just a rumor for now, however, so we shouldn’t read too much into it just yet. Samsung is expected to announce the Galaxy S8 series next spring — a recent report claimed the launch has been pushed back to April — so we’ll find out for certain then.