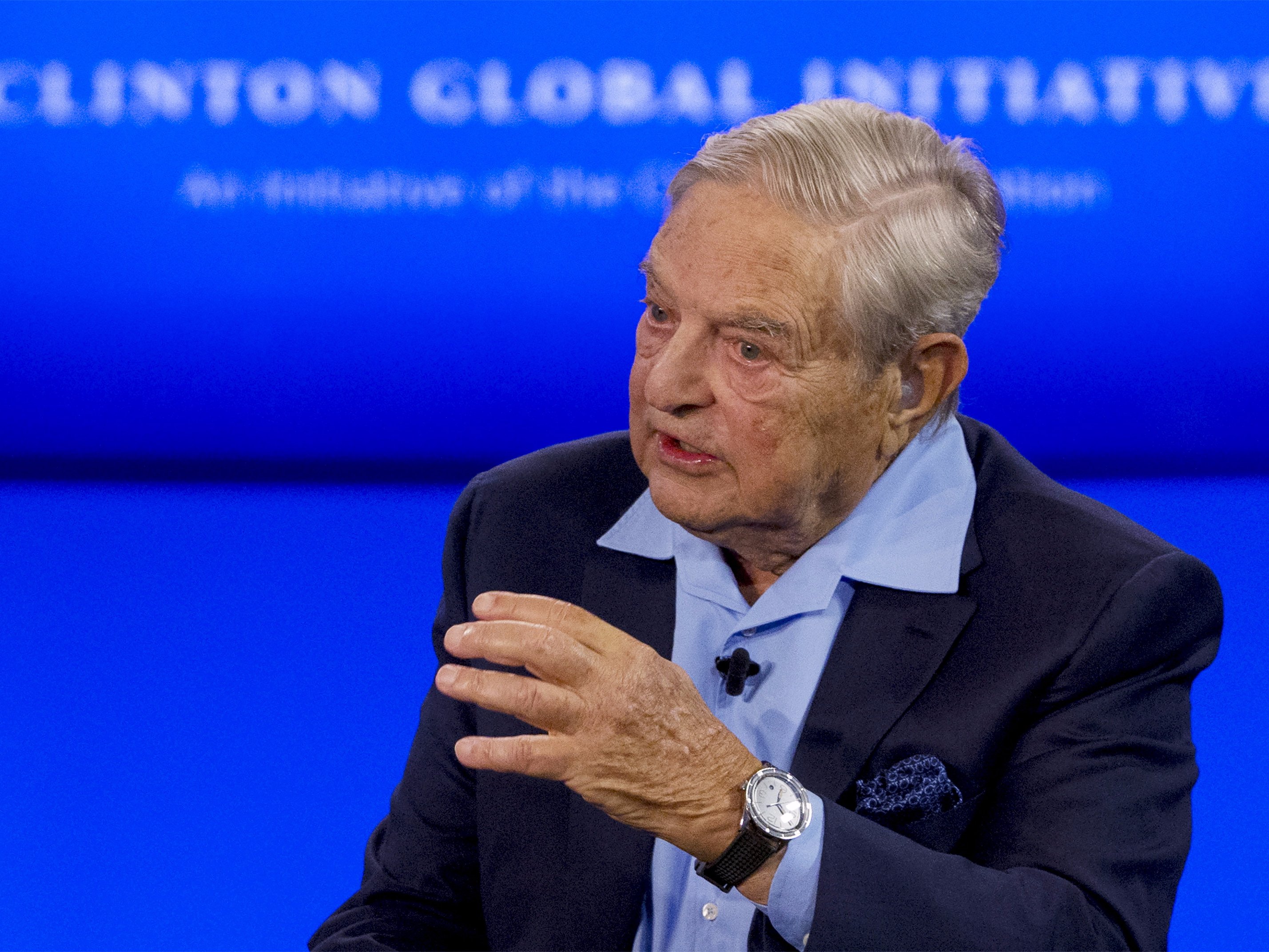 According to The Associated Press, Soros was the largest donor to the PAC, Priorities USA Action, during this reporting period.

The liberal megadonor contributes frequently on behalf of Democratic causes.

Soros has also made it clear that he’s not a fan of the two leading Republican candidates: real-estate mogul Donald Trump and Sen. Ted Cruz (R-Texas). Last month, he wrote an op-ed urging people to resist Trump’s and Cruz’s “siren song.”

SEE ALSO:SOROS: We must ‘resist the siren song of the likes of Donald Trump and Ted Cruz’