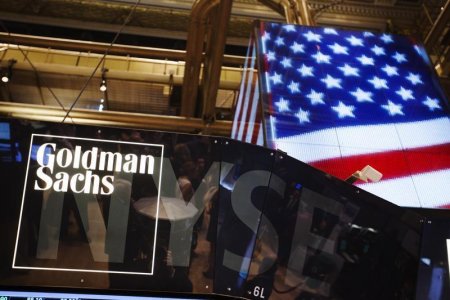 (Reuters) – Goldman Sachs Group Inc closed the first stage of fundraising for its newest infrastructure fund with about $1.5 billion, according to people familiar with the matter.

The fund, which completed its first close late last year and is targeting $3 billion, has since reached $1.8 billion in capital raising, the people added, asking not to be named because the matter is private.

Investors are increasingly looking to infrastructure, which includes assets such as airports, bridges and toll roads, as an alternative to low-yielding fixed income products with more stable returns than traditional private equity.

Morgan Stanley said in March it had raised $3.6 billion for its second infrastructure fund.

Global Infrastructure Partners is seeking to raise as much as $15 billion for its third fund, according to reports last year.