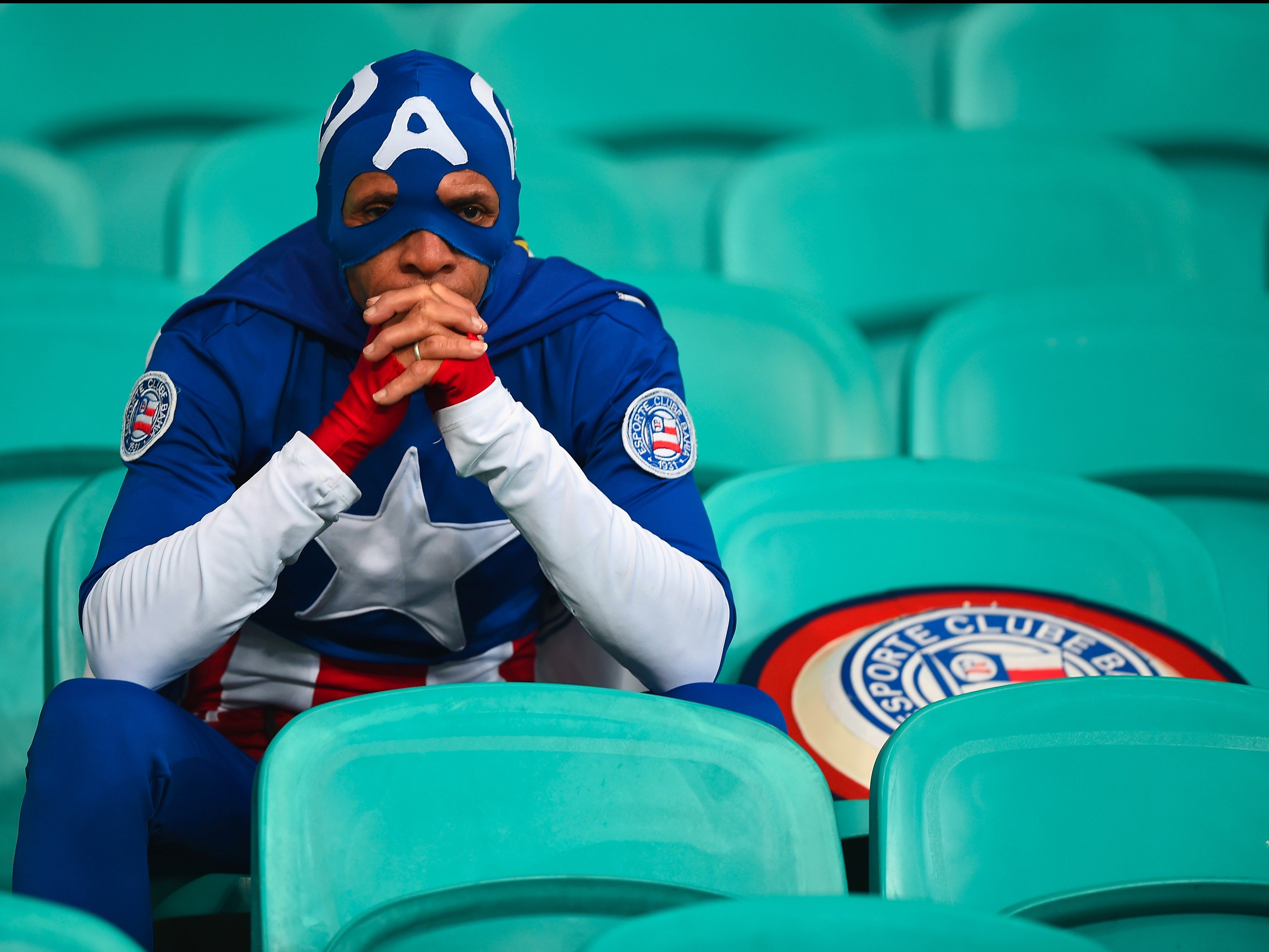 Jobs day is just a few hours away.

Economists forecast that on Friday morning, the Labor Department will say the US economy added 190,000 jobs in January according to Bloomberg: the slowest pace in four months.

Goldman Sachs’ Daan Struyven and team are expecting an even lower print, at 170,000, which they bumped down from 190,000 after data releases this week.

They expect the unemployment rate to stay unchanged at 5%, although they say it could drop to 4.9% because of a decline in the labor participation rate.

In a note previewing the jobs report Thursday, Struyven listed five things arguing for a weaker jobs report. But unlike many prior previews, there was none for why the jobs report could be stronger than consensus.

Here are the five reasons why Goldman thinks the jobs report could stink:

NOW WATCH: The biggest mistakes people make on their résumé