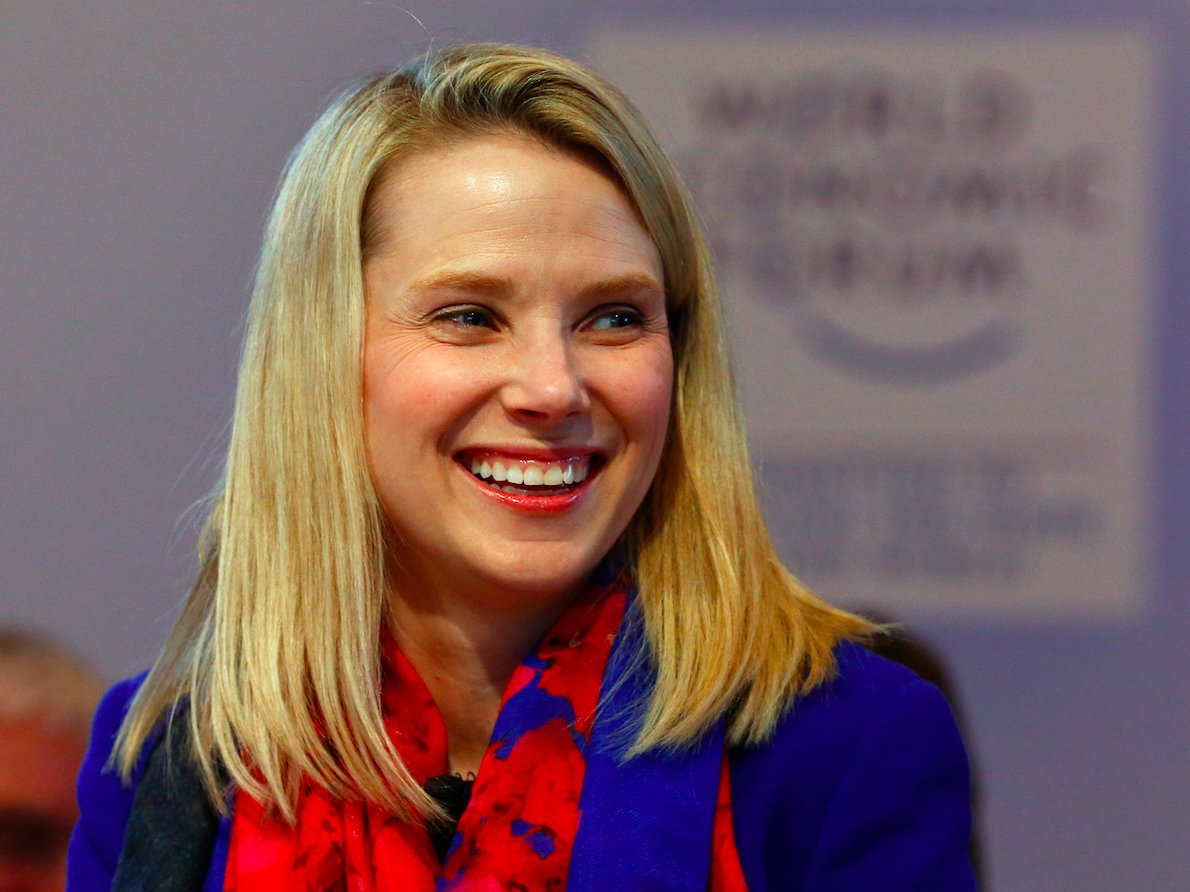 Yahoo just admitted that it overpaid for Tumblr

Investment-research firm Valuentum, run by former Morningstar director Brian Nelson, thinks the best way to save Yahoo isn’t a spin-off, a reverse spin-off, or a core-business sell-off — but an eBay acquisition instead.

In an open letter sent to Yahoo CEO Marissa Mayer on Thursday, Nelson laid out a four-step plan that will let Yahoo monetize some of its Alibaba shares and use the proceeds to buy eBay, which he believes will help Yahoo double its intrinsic value by 2025.

“We believe they will augment Yahoo’s intrinsic value, position it favorably from a competitive standpoint, enhance its existing properties, while facilitating a growth engine for innovation,” Nelson wrote in the letter.

When reached by phone, Nelson stressed that the letter was sent in the spirit of idea generation. Valuentum is an independent research firm, so it doesn’t hold a stake in any company, nor does it have any future plans to own Yahoo shares.

But at the same time, being in that neutral position and having an unbiased view is what makes his opinion legitimate, he said.

“We just wanted to offer up an alternative idea. This is something we’re not sure many people thought about,” he told us.

But Nelson may have a point. Since its spin-off of PayPal, eBay has been trading at a relatively low price, he said, especially for a company that consistently generates $2 billion in free cash flow. Yahoo gets hundreds of millions of monthly visitors, who could help grow eBay’s traffic as well. Although there’s a lot of things to work out, like tax issues, to make the deal really happen, Nelson believes it’s the best long-term option Yahoo could pursue at this point.

“There is a very large potential for value creation on a long term basis,” he said.

Yahoo made itself officially up for sale on Wednesday, saying that it’s open to consider any “qualified strategic proposals.” At the same time, the company is narrowing its focus, shutting down some of its old businesses and laying off 15% of its workforce this year.

SEE ALSO:The Yahoo-acquisition guessing game is underway, and one big name has been crossed off the list