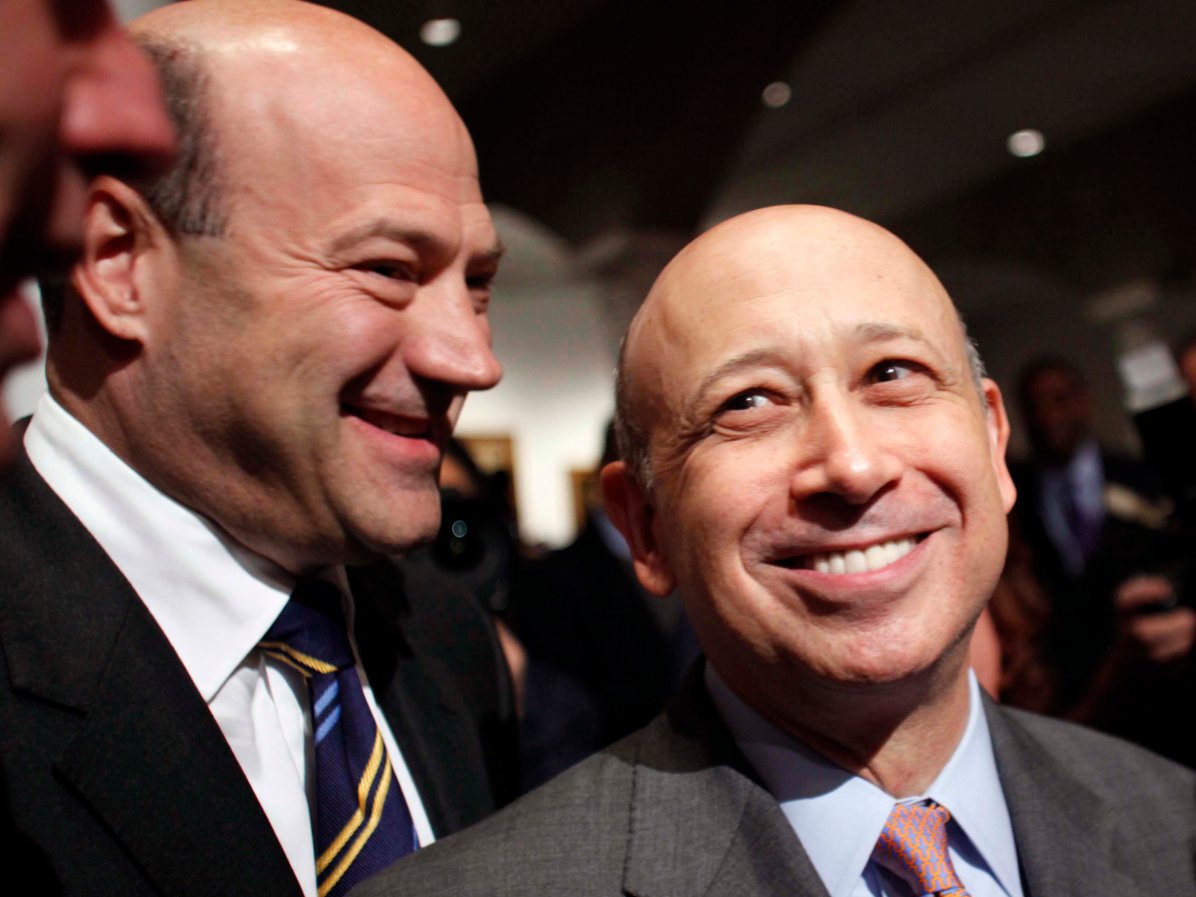 Life is about to change for a whole bunch of Goldman Sachs employees.

On Wednesday, the firm will announce its new class of partners, one of the most highly coveted titles on Wall Street.

Those who get called up are given a comfortable raise and a solid chunk of the bonus pool. They’re also provided with investment opportunities not available to other employees.

Their day-to-day work lives don’t change drastically, though they’re expected to take on more responsibilities in the form of partner meetings and firmwide committees.

Currently, more than 400 of Goldman’s roughly 35,000 employees are partners.

“One of our greatest achievements since becoming a public company in 1999 is that we were able to preserve the partnership and the culture and values that it embodies,” Dane Holmes, Goldman’s global head of investor relations, said in a recent Q&A shared by the firm.

“The core attributes of a partnership include a commitment to collaboration and collective decision-making, a long-term orientation, and serving our clients with excellence and integrity.”

The selection process takes place every two years, alternating with managing director appointments. Today, the partnership selection process is pretty similar to when the firm was private, Edith Cooper, the firm’s head of human capital management, said in a video.

First, the firm selects candidates, then evaluates them in a process known as “cross-ruffing.” The candidates are then evaluated by existing partners who are not from their division, based on how they are performing in their current roles and what their potential is to be a leader, going forward.

A list of names is then presented to senior leadership. Lastly, either CEO Lloyd Blankfein or COO Gary Cohn will personally call each candidate to welcome them to the partnership.

Becoming a partner “means taking on more responsibility and broader accountability for the firm in its entirety,” Holmes said in the Q&A.

“In addition to driving commercial success, they must protect and promote the firm’s culture, inspire our people, and continuously enhance their individual impact.”

We’ll be back on Wednesday when the list is made public.

SEE ALSO:GOLDMAN SACHS CEO: I’m on edge all the time

NOW WATCH: Twitter will lay off more than 300 employees to cut costs