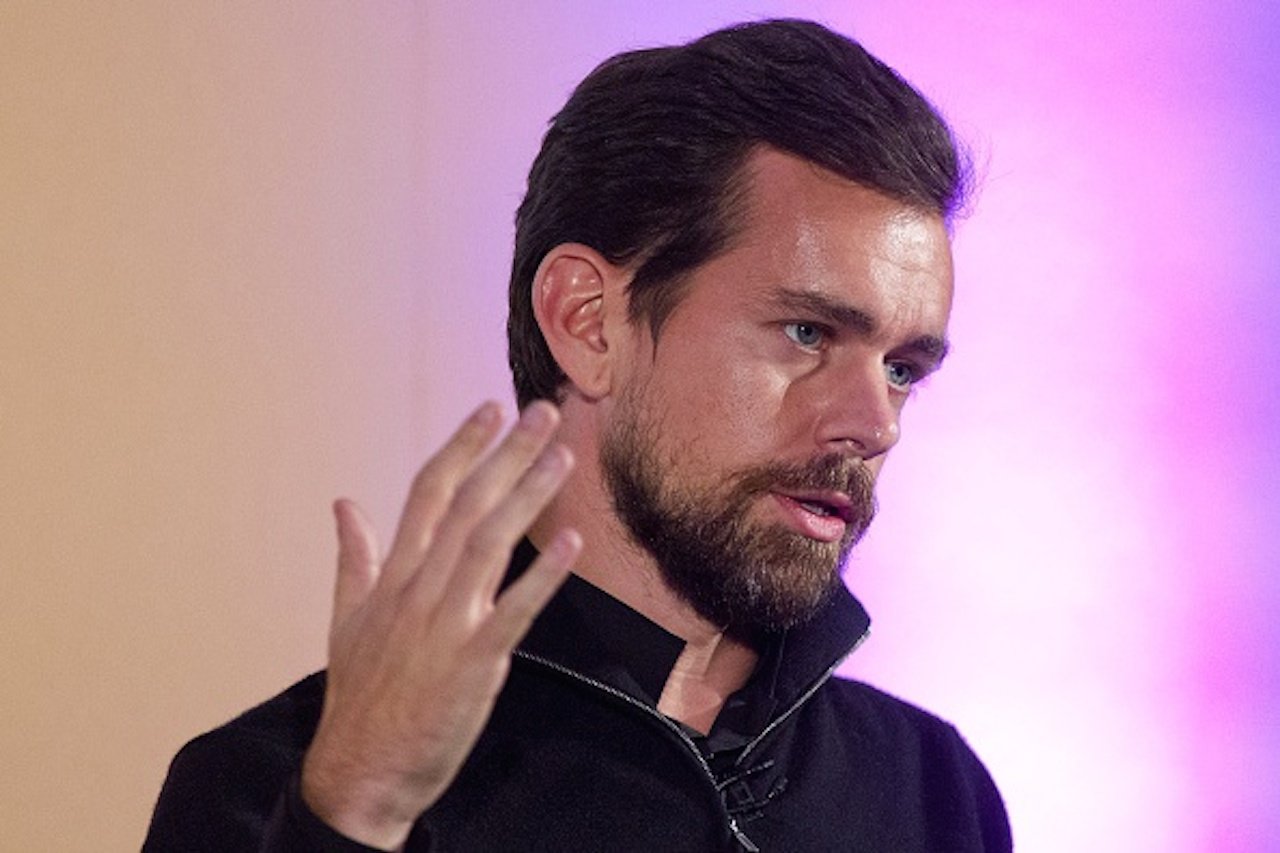 The death sentence that parent company Twitter recently announced for Vine, a service for sharing short video clips online, may be lifted — much to the relief of Vine’s loyal base of dedicated users. Twitter is now in talks with several potential buyers for the service, according to a TechCrunch report.

Twitter, which is undergoing its own challenges and recently announced plans to lay off 9% of its staff, said in October that it was pulling the plug on the three-year old Vine service. Twitter said that Vine would be shut down in the coming months.

The news of the shutdown upset many of Vine’s users, who criticized Twitter for eliminating a vital tool of self-expression that many youths and minorities relied on, and who fretted that the rich archive of Vine video clips would be lost forever.

Twitter is currently looking over several offers from companies interested in acquiring Vine, TechCrunch said, citing anonymous sources. While TechCrunch said it could not obtain the names of any of the interested parties, it noted that Japanese messaging service Line has been “rumored” to be interested. Some of the offers are for under $10 million, TechCrunch reported.

All of this begs the question of why Twitter didn’t put Vine up for sale in the first place.

It’s possible that Twitter simply didn’t think the price it could obtain was worth the effort (which seems reasonable if the reported sub-$10 million price is accurate). Now that users are upset and companies are knocking on the door, Twitter may simply be reconsidering.

SEE ALSO:Twitter is shutting down Vine

NOW WATCH: How to choose the best cut of steak — according to Anthony Bourdain