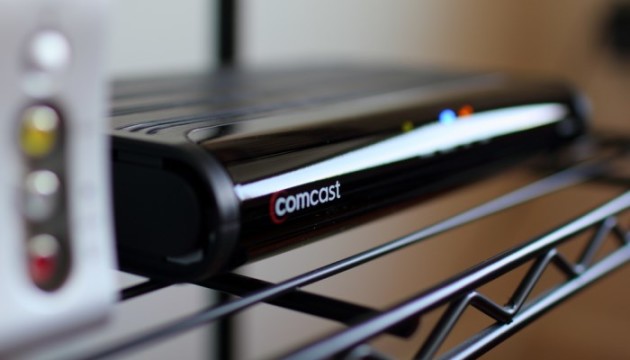 Federal Communications Commission chairman Tom Wheeler has proposed some huge changes to the laws that govern your cable box. If the new rules are approved U.S. customers will finally be able to use whatever set top box they want to watch live TV, instead of being forced to rent one from their cable provider.

Not only are these cable boxes bulky and often outdated, they’re also overpriced. “Pay-TV subscribers spend an average of $231 a year to rent these boxes because there are few meaningful alternatives,” writes Wheeler in an op-ed for Re/code.

Companies can get away with this because customers have no other option. Even worse, the price keeps going up even as the cost of other electronics like computers, TVs and phones keep dropping.

Cable providers such as Comcast obviously prefer that you use their own boxes, and they won’t give up without a fight. However, tech giants like Apple and Google, along with smaller firms like Roku, would love to provide live TV access through their own set-top devices. It’s too soon to know which side will win, but either way it could still be a while before you’re finally free from your cable box.