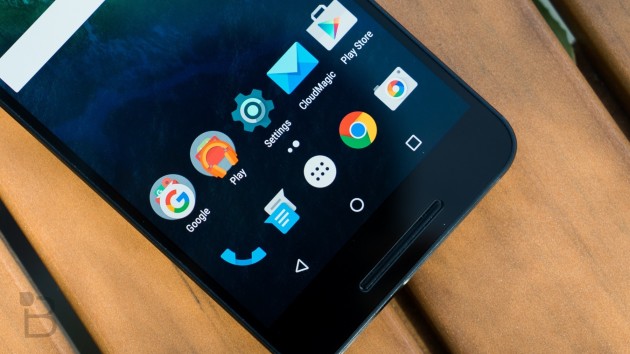 Short Message Service (SMS) has been a tried and true part of mobile for over a decade, but it’s clear the way we communicate has evolved beyond the capabilities of what the messaging component can do. That’s where Rich Communications Services (RCS) comes in, which got a huge vote of confidence on Monday with Google’s backing.

A new initiative was announced on Monday that will see the search giant and several global operators team up to accelerate the availability of RCS. The new service will allow users to send higher quality media, start group chats and much more. The hope is to make RCS the standard across Android devices around the world, hopefully making SMS a thing of the past.

To be fair, smartphone users already have access to services such as WhatsApp, Facebook Messenger and many others, but RCS should simplify the mess of communication mobile users deal with today. If it does become the default on Android, sending high-resolution pictures and starting video calls will be incredibly simple.

There are apparently still 4 billion SMS users worldwide, so RCS has plenty of ground to cover.

“Messaging holds a central place in our lives, whether it’s coordinating a meet-up, sharing photos with friends, or sending thoughts to a loved one,” said Nick Fox, Vice President of Communications Products at Google. “Today makes an important step forward in bringing a better messaging experience for Android users everywhere, and we’re thrilled to collaborate with our partners across the industry to make this happen.”

If you’re an iOS user, the arrival of RCS won’t make a lick of difference since Apple has its own iMessage platform. But with Google showing support for RCS, there’s potential for it be on billions and billions of devices, working with hundreds of carriers worldwide.