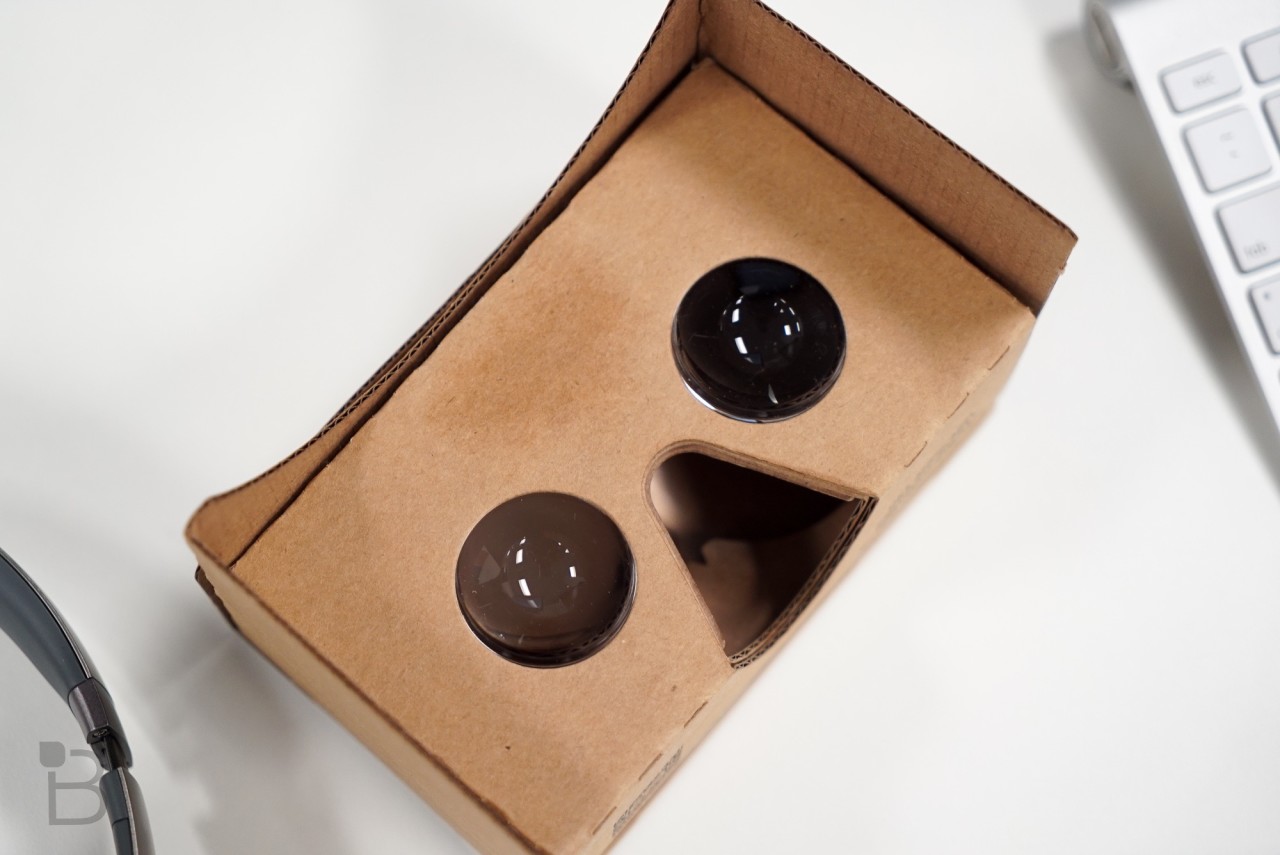 Immersive VR is as much visual as it is aural, which means getting 3D audio right makes a huge difference to the overall experience. It’s no surprise, then, that Google is beginning to take positional audio seriously, releasing new tools that will allow developers to create more immersive content for Cardboard. The update comes just a day after Google confirmed it was moving forward with a “dedicated division” just for VR.

By utilizing Thrive Audio, which Google acquired last year, Cardboard developers now have the tools to create more accurate audio experiences that go beyond traditional left and right channels; now developers can use top, left, right, bottom, back, and everywhere else. Combined with the visual experience, the use of 3D audio will help complement what developers are attempting to achieve.

Google Cardboard already offers plenty of fun content, from Spotlight Stories to 360-degree on YouTube, and now it’s just a matter of developers utilizing these new tools to make the sounds we hear just as important as what we see.