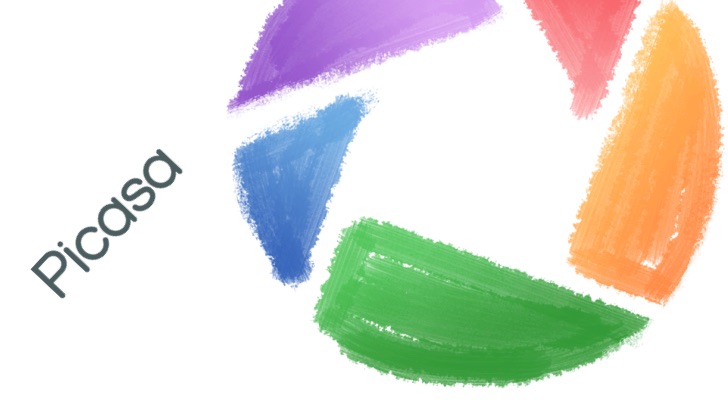 It’s always sad to see services get shuttered, especially one as storied as Picasa, but Google on Friday announced it is “moving on” as it turns its focus toward Google Photos.

The search giant said it will retire the longtime photo storage solution in the coming months, and instead commit to the future of Photos, which was announced last year. Photos burst onto the scene by offering free unlimited storage—and it’s incredibly easy to use. Picasa users probably knew this day would come, and now the reality is finally sinking in.

If you’re a heavy Picasa user, it sounds like the transition should be pretty painless.

“If you have photos or videos in a Picasa Web Album today, the easiest way to still access, modify and share most of that content is to log in to Google Photos, and all your photos and videos will already be there,” Google said.

In the event you don’t want to use Google Photos, the search giant said it will create “a new place” for Picasa users to view specific content, such as tags, captions and comments. You’ll be able to view your Picasa Web Albums, you just won’t be able to edit them.

There are a few different dates to keep in mind if you’re a Picasa user: March 15 and May 1. On March 15, Google will cease support for the Picasa desktop application. Meanwhile, on May 1, the changes occurring to Picasa on the Web will begin to take effect.