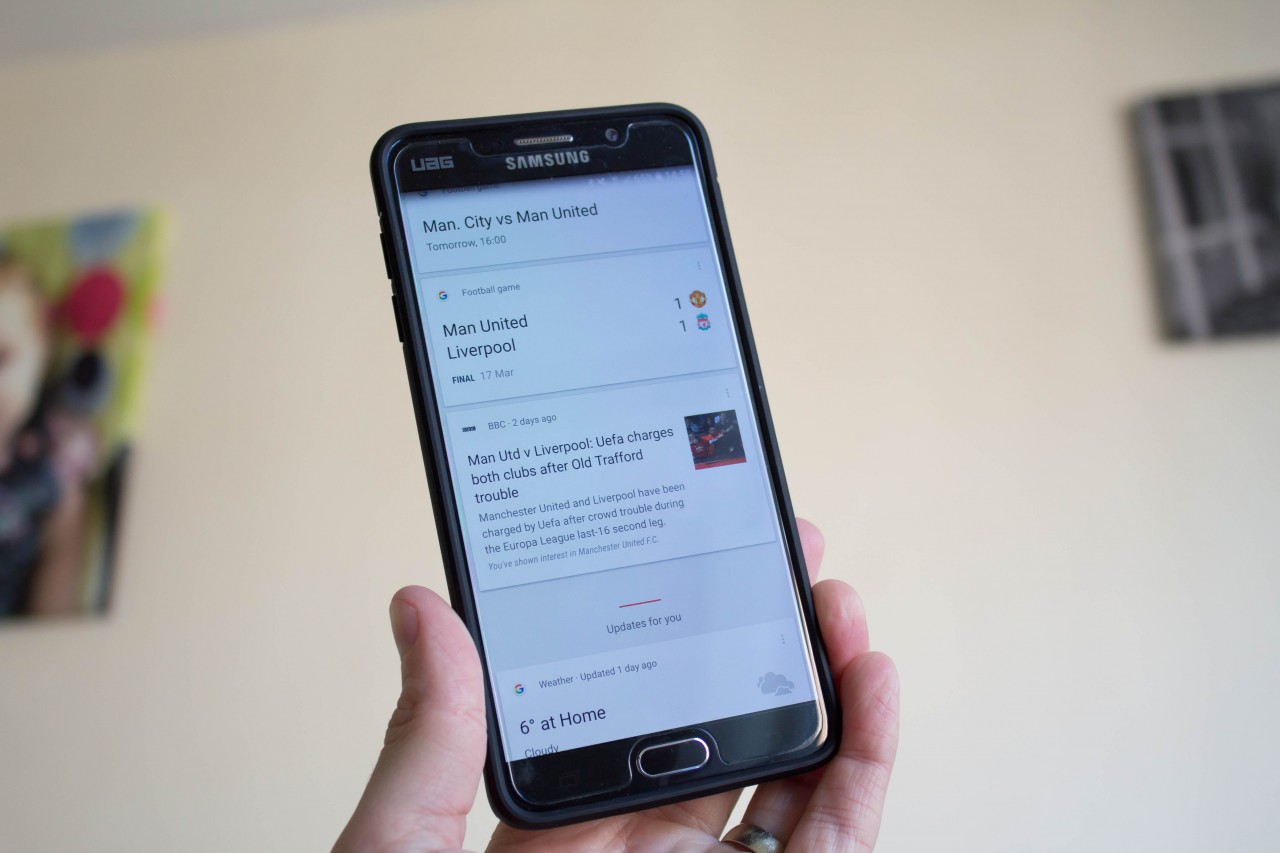 Google is giving Google Now users the ability to ban news sources they’re not interested in from their feed. The function is already available to some users on Android, and should be rolling out to all over the coming weeks.

Google has long given Now users the ability to specify the news topics and sources they are interested in, but it hasn’t been easy to eliminate those you don’t want to see. Now the search giant is working to change that.

Many Now users have noticed the ability to block sources from their news feed. Tapping the three dots in news cards provides the option lets you confirm you’re “not interested in stories from ____,” and tapping this will prevent those sources appearing again.

It would certainly be easier if Google allowed us to just specify our favorite websites and organizations, then showed us stories from those sources only. But for now, this is certainly a step in the right direction, and it’s sure to please plenty of frequent Now users.