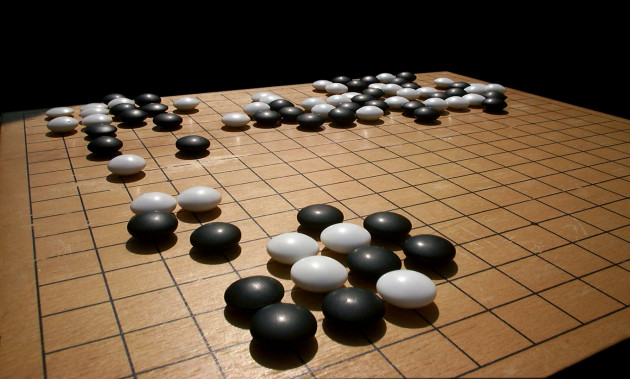 Last month Google made a huge breakthrough in artificial intelligence after its software was able to beat a top-ranked Go player, setting a new bar for AI. Now the AlphaGo technology is officially set to take on current Go world champion Lee Sedol at an event in South Korea next month.

Thrilled to officially announce the 5-game challenge match between #AlphaGo and Lee Sedol in Seoul from March 9th-15th for a $1M prize!

The news was announced by Demis Hassabis, the founder and CEO of DeepMind. Google acquired the company in 2014 after Facebook failed to close a similar deal. The social network currently boasts its own impressive artificial intelligence division, but for now Google seems to have the upper hand.

Even if Google loses its upcoming match the company’s already set a huge precedent. AI experts had previously predicted that we were about ten years away from this breakthrough, so we’re way ahead of schedule whatever the results of the upcoming match may be.