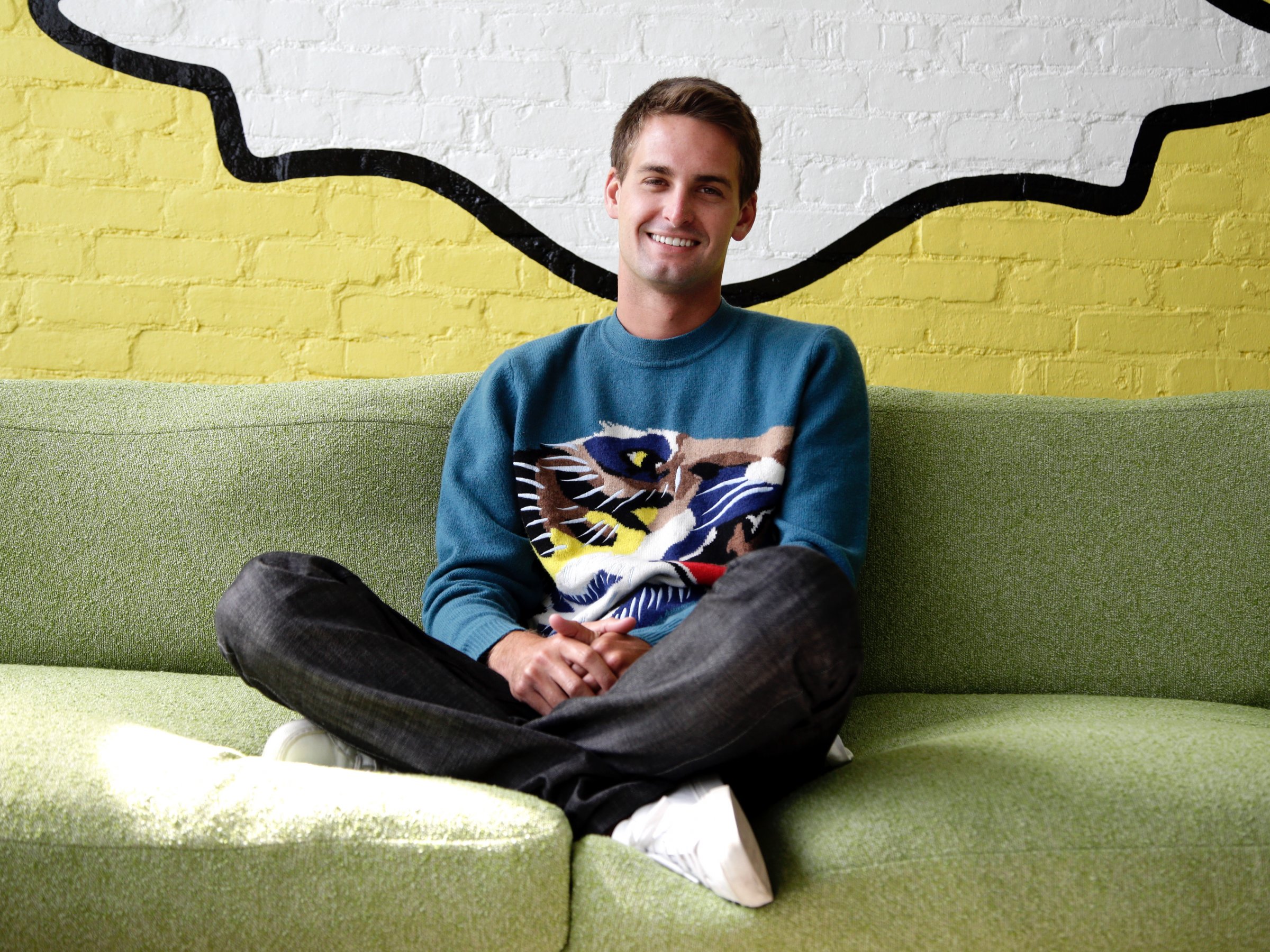 The investment was only revealed after Google Capital rebranded itself to CapitalG on Friday and added the Snapchat logo to its portfolio page. Business Insider confirmed that it is a portfolio company of the growth equity arm of Alphabet. Snap Inc declined to comment.

The two companies have had a cozy relationship. In 2013, it was rumored that Google once tried to buy Snapchat for $4 billion after it turned down a Facebook acquisition. To this day, Snapchat remains one of the largest users of Google’s cloud infrastructure, although it’s recently brought a data center specialist in house.

Before it renamed itself to Snap Inc in September, Snapchat had most recently raised $1.81 billion in a May 2016 round of funding. That funding round valued the company around $20 billion.