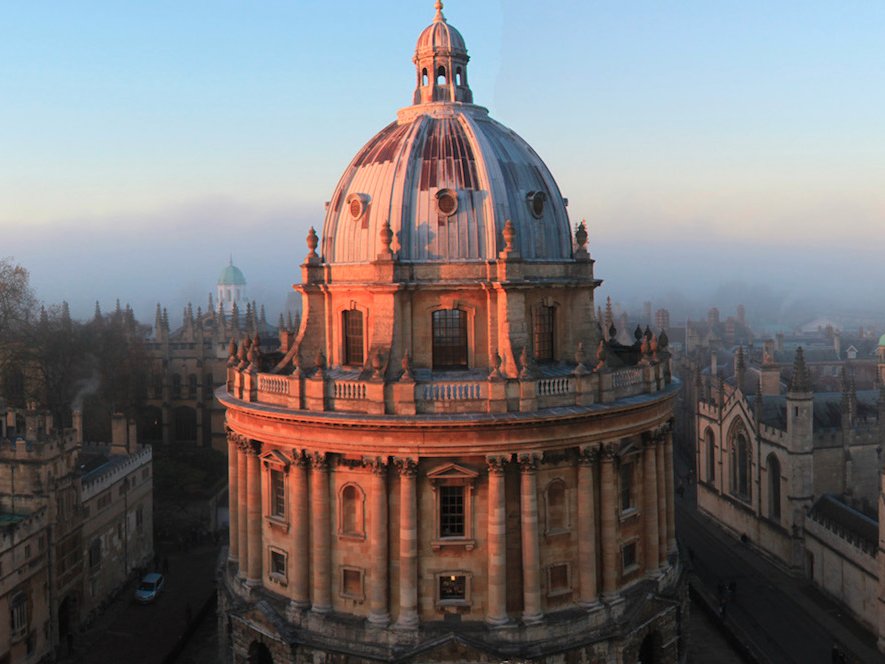 LONDON — Google’s venture capital arm has taken part in a £4 million investment round in a startup spun out of Oxford University that is trying to use “biotech superglue” to create new vaccines.

GV, formerly Google Ventures, is backing SpyBiotech, which is trying to commercialise a biological discovery that it believes can be used to create highly effective vaccines.

The startup is based on research done by Oxford University’s Department of Biochemistry and the Jenner Institute to separate the bacteria that gives people strep throat. When separated, the two parts of the bacteria are highly attracted to each other and want to re-bond. This urge to reconnect creates the “biotech superglue” that can be used to bond things together.

SpyBiotech is hoping it can use this principle to develop vaccines, rather than virus-causing bacteria, that will bind onto viral infections. The startup has raised £4 million in seed funding to develop its solution from Oxford Sciences Innovation, a university fund to help commercialise discoveries, and GV.

Sumi Biswas, Associate Professor at the Jenner Institute at Oxford University, says in an emailed statement: “We view this superglue technology as a game changer to enable faster development of effective vaccines against major global diseases. We are excited to begin the journey of taking this versatile and innovative approach forward and moving our new vaccines from the laboratory to human clinical testing.”

Biswas is one of four Oxford academics who form the startup’s founding team.

SpyBiotech is one of many biotech investments made by GV, the venture capital division of Google’s parent company Alphabet. It has backed 19 biotech companies globally, according to Crunchbase, including UK-based Cambridge Epigenetix and Ireland’s Carrick Therapeutics.

Tom Hulme, General Partner at GV, said in an emailed statement on the SpyBiotech investment: “We’re looking forward to working with a team of world-class scientists with extensive experience in vaccine development – spanning from vaccine design through to Phase II clinical trials – to develop more effective vaccines for a wide range of global diseases.”

NOW WATCH: Here’s which countries have the most billionaires