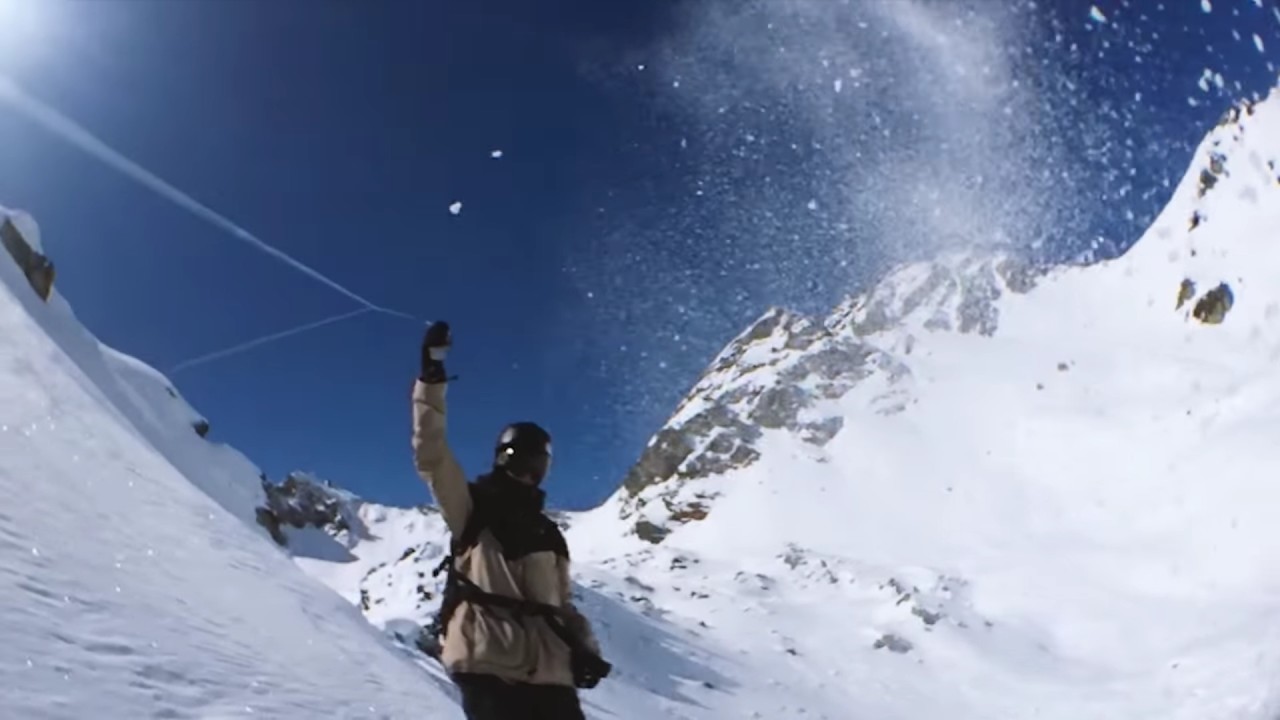 Apple regularly touts its iPhone as offering the best mobile camera quality on the market, but don’t take the company’s word for it. Peep this new video by Nicolas Vuignier, who used his iPhone 6 to shoot a spectacular bullet-time-style video of him skiing down a mountain.

Vuignier attached the device to the end of a rope, and swung it around to create the effect. The footage turned out a lot better than you’d think, and the slow motion feature of the device works perfectly for the situation. Vuignier said this experiment took him two years to perfect, and his patience very clearly paid off.

It’s unclear how Vuignier managed to mount his iPhone 6 so it stays affixed on him, though he says a “making of” video is on the way. The same results could probably be achieved using competing devices, but the video from Vuignier further adds to the allure of the iPhone’s camera, which is often regarded as one of the best out there.