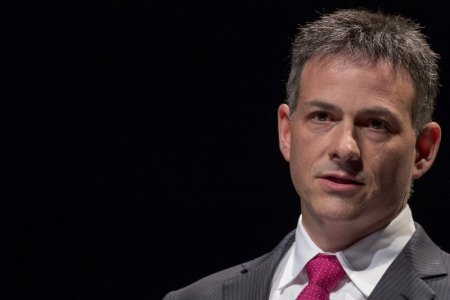 (Reuters) – SunEdison Inc will give hedge fund Greenlight Capital a board seat after a decline in the solar company’s stock price and the departure of some senior officials, the Wall Street Journal reported on Sunday, citing people familiar with the matter.

Greenlight, which owned about 8 percent of the company as of Jan. 11, is likely to appoint a director from outside of SunEdison, the Journal said, citing one of the people.

Billionaire investor David Einhorn’s Greenlight Capital first disclosed a stake in SunEdison in its first quarter 2014 investor letter, saying the fund had bought shares at an average price of $15.55/share.

Greenlight Capital could not immediately be reached for comment.

(Reporting by Abinaya Vijayaraghavan in Bengaluru; Editing by Jonathan Oatis)