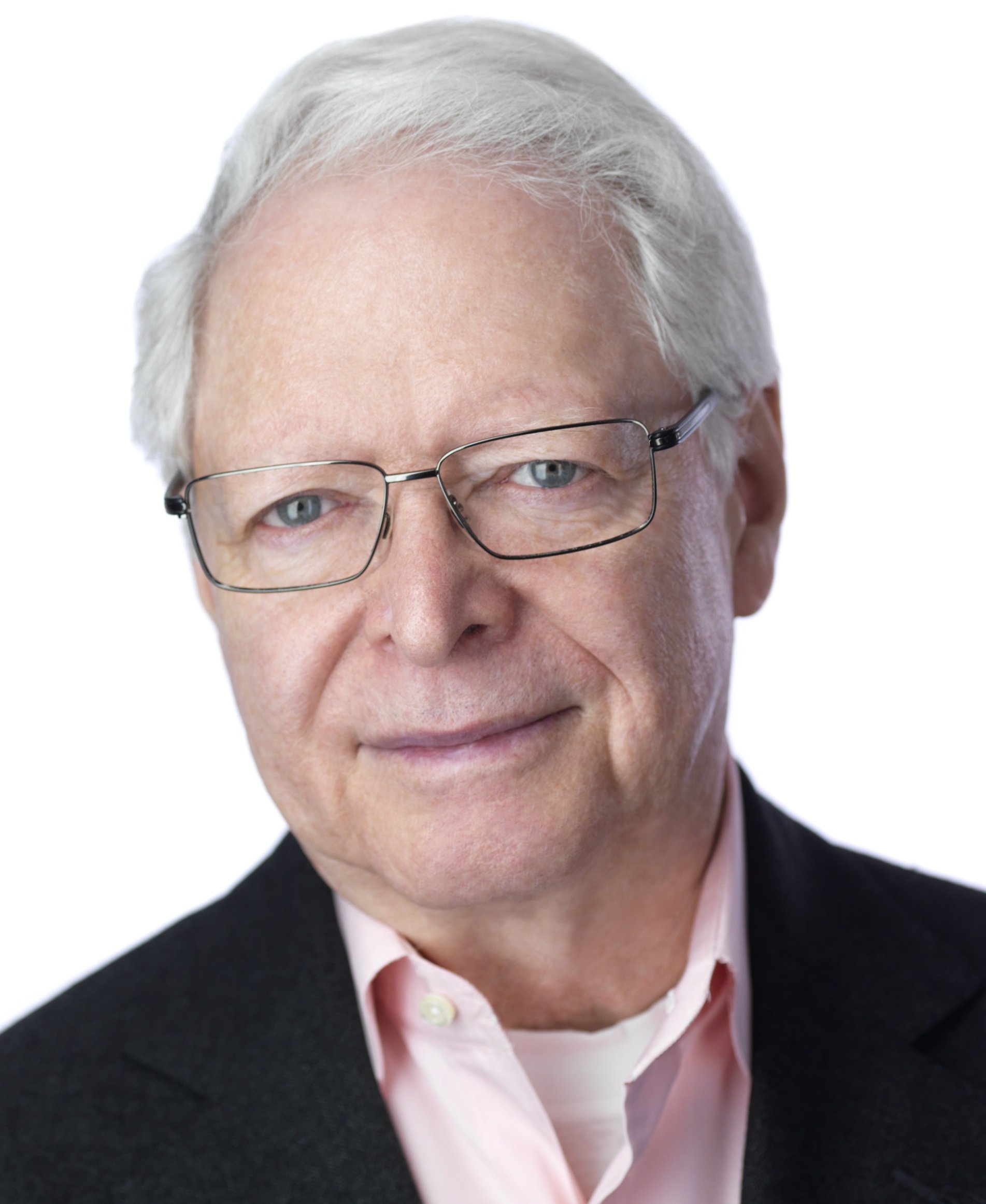 For most prescription drugs, there’s a generic alternative that can often cost a lot less than the branded product.

But for a certain kind of living drug — called biologics — that kind of switch from branded to generic isn’t possible.

At least, not exactly.

A new kind of competition, called a “biosimilar,” aims to fill that gap. Unlike generics, a patient can’t switch from the branded drug to a biosimilar without the express permission of a physician. And not everyone is happy about it. But with the first biosimilar approvedapproved in March 2015, biosimilars appear to be on their way.

Business Insider spoke with the scientist credited with the discovery of one of these biologic drugs about what he thinks of biosimilars. Dr. Jan Vilcek developed Remicade, a drug that treats autoimmune disorders such as rheumatoid arthritis, psoriasis, and Crohn’s disease and made $9.4 billion in sales in 2014.

The drug is already facing biosimilar competition in the US, which would challenge Remicade’s share of the market. By some estimates, biosimilars could save the US $250 billion over the next 10 years.

Even so, Vilcek is all for the copy-cat drugs.

“I think it’s very logical that different companies are trying to develop biosimilars,” he said.

Most biosimilars are being developed for drugs like Remicade, which is a TNF inhibitor that keeps inflammation at bay in people with autoimmune disorders. They are often quite expensive because they are so good at suppressing autoimmune disorder symptoms.

But, Vilcek pointed out some of the complications that make biosimilars so different from generics, primarily the fact that unlike generics for chemical-based drugs (think antibiotics or birth control pills) that can be interchangeable with branded versions, biosimilars, which are produced using living cells, have a few more caveats because the drugs can have different reactions in your body.

“I’m sure that the companies that produce Humira and Remicade and Enbrel may not be so happy, but I think it’s good for society, and it’s good for medicine.”

RELATED:There’s a new type of medicine that could save the US billions over the next decade — but not everyone wants that to happen

NEXT:One of the world’s blockbuster drugs might not exist if its research hadn’t flopped in a major way