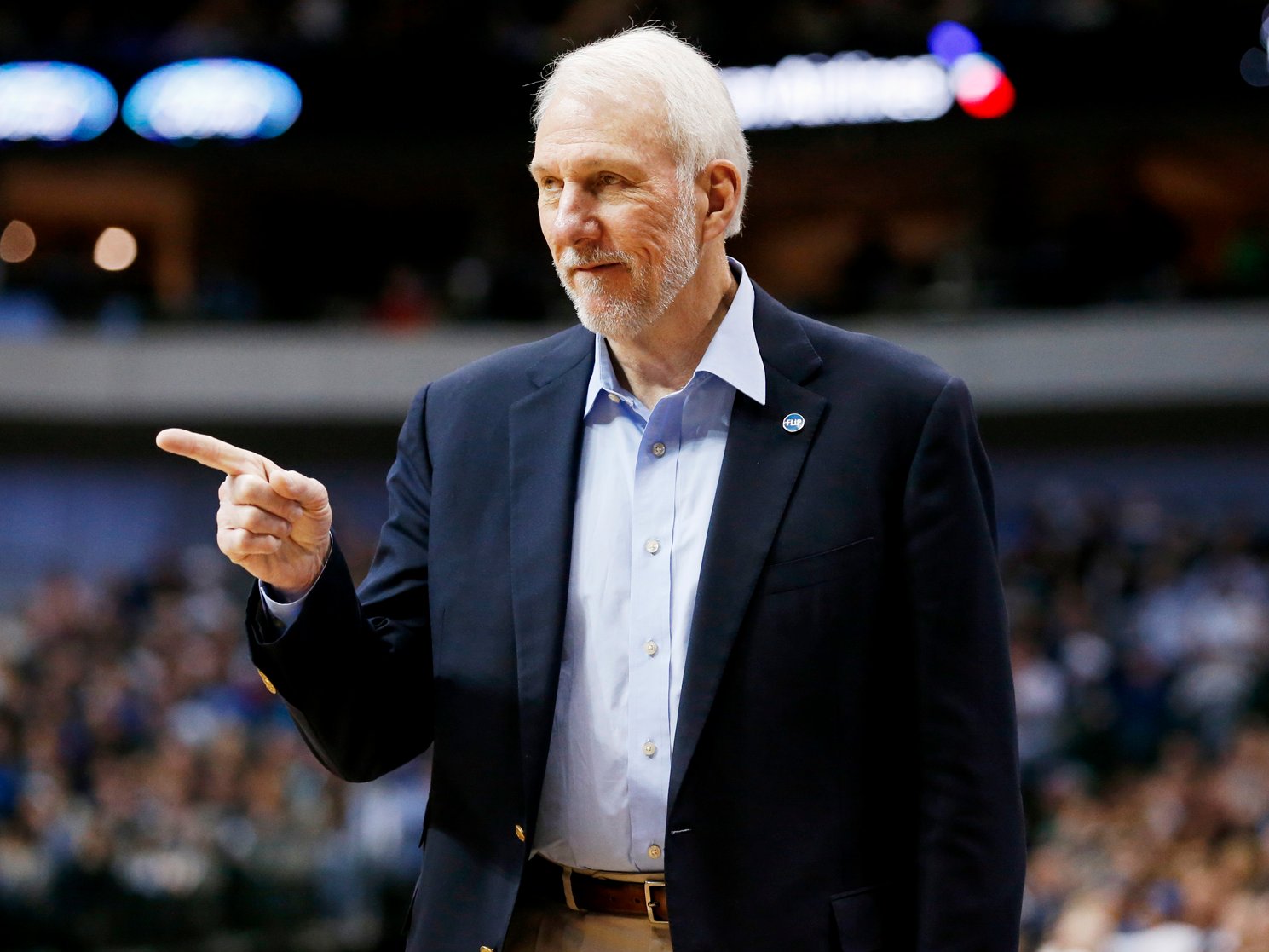 San Antonio Spurs head coach Gregg Popovich was reportedly feeling generous while his team was in Memphis, Tennessee, for Games 3 and 4 of their first-round playoff series against the Grizzlies.

According to Kelsey Bradhsaw of San Antonio Express News, a Reddit user posted a photo of a bill signed by Popovich at a restaurant called McEwen’s in Memphis.

According to Graham, while McEwen’s owner Bert Smithe confirmed that Popovich has eaten at his restaurant before, he didn’t confirm that the Spurs dined there over the weekend.

However, as Graham notes, the handwriting seems to match Popovich’s, the dates line up with when the Spurs were in town, and McEwan’s is just a few blocks from the Grizzlies’ FedEx Forum.

Additionally, McEwen’s has an extensive wine selection — and Popovich is a known wine connoisseur and wine-maker.

Perhaps Popovich, in addition to being generous, was trying to build up some good karma as the Spurs try to win twice in three games to knock off the Grizzlies.