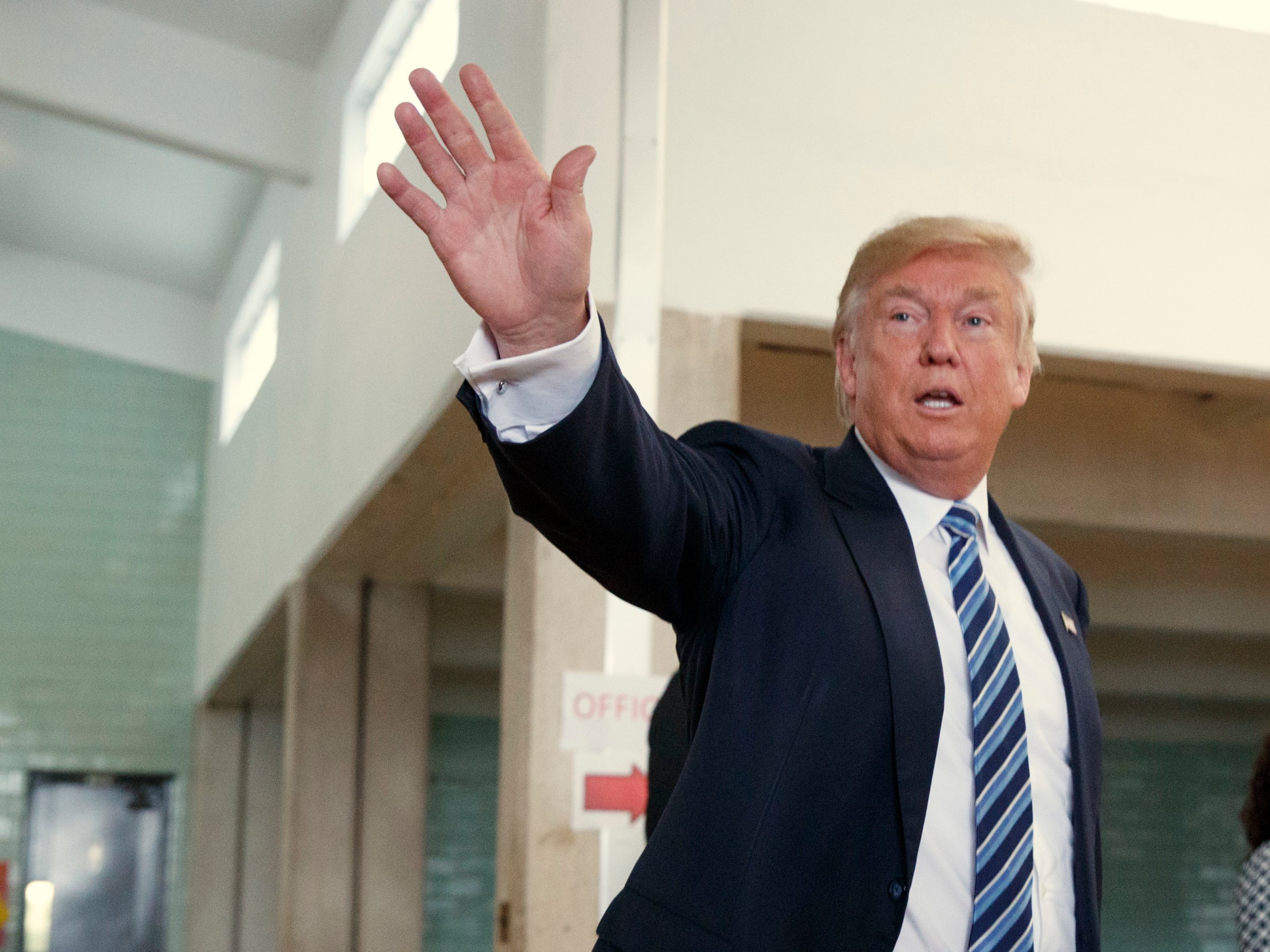 The Trump administration has reportedly dropped its plan to tax imports to the US from certain countries one day ahead of an announcement on tax policy, according to The New York Times.

The so-called border adjustment tax would effectively impose a 20% levy on company imports, a charge that many firms said would raise their costs and leave consumers footing the bill.

House Republicans argued that the border tax would make up for revenues lost from other tax cuts.

According to the report, the Trump administration may revisit the idea of a border tax later but is putting it aside for Wednesday’s release of a new tax plan. The administration is set to announce a proposal to reduce the tax rate on many owner-operated businesses to 15% from 39.6%, according to The Wall Street Journal.

The border tax emerged as an unsavory aspect of Trump’s promised tax reform. Retailers and carmakers in particular would be hit hard by a border tax, especially those that import products from Mexico.

Earlier this month, Trump said he would rather call the border tax areciprocal or matching or mirror tax. “I don’t like the word ‘adjustment,’ because our country gets taken advantage of, to use a nice term, by every other country in the world,” Trump told the Fox Business network.