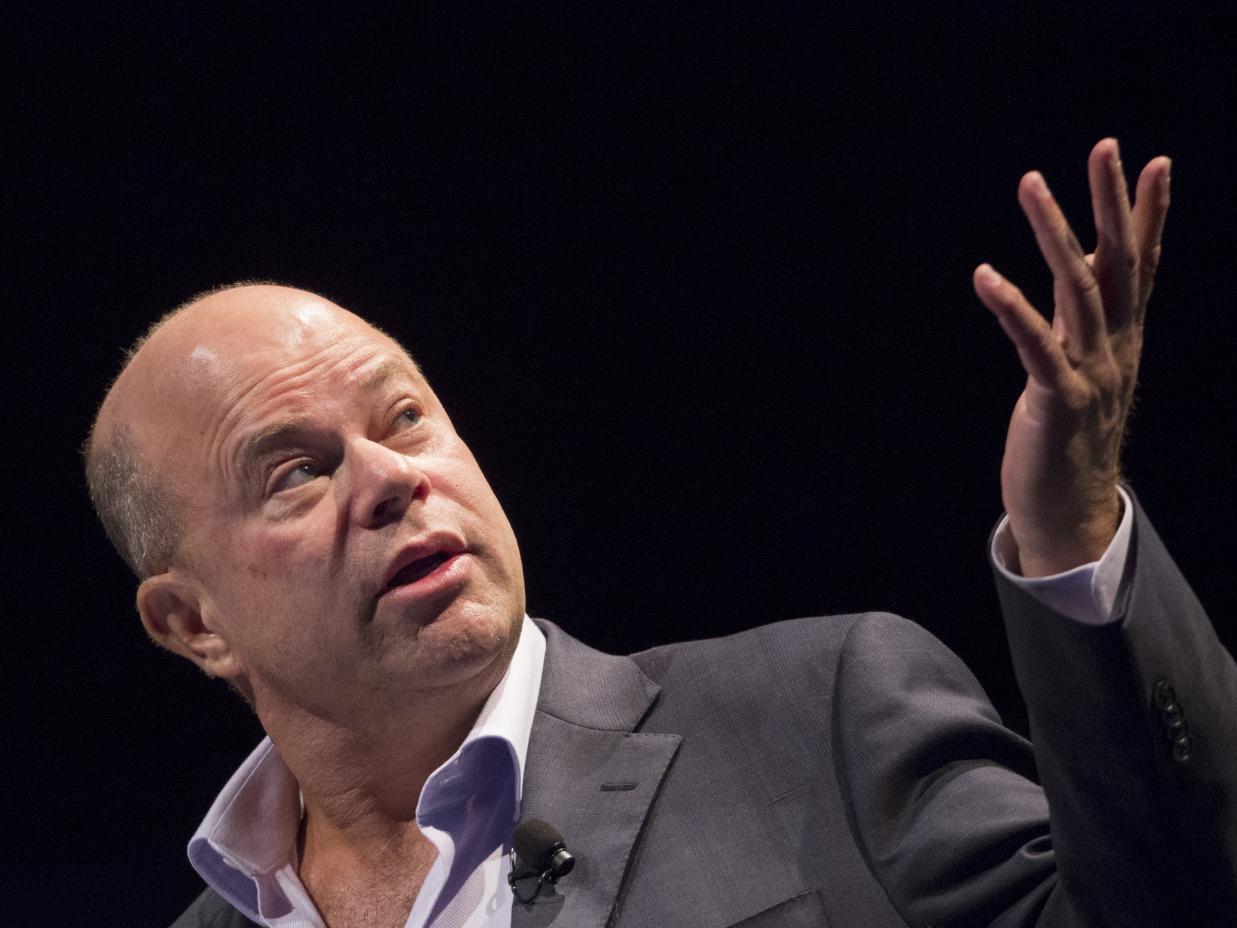 Herbalife’s largest individual shareholder dumped a bunch of the stock

Tepper loaded up on stocks in the energy sector in the fourth quarter, including:

Tepper also has a long position in TerraForm Power, a sister company of solar-power manufacturer SunEdison, also known as a “yieldco.” Yieldcos generate cash from a group of assets and then pay it back to investors as dividends. He owns 7.6 million shares of TerraForm and is suing SunEdison.

In all, Tepper initiated 26 new positions in the fourth quarter and added to 13 already-existing positions. He pared back in seven stocks and dropped another seven altogether, including JetBlue.

Hedge funds have to disclose only their long-equity holdings every quarter in these filings. What’s more, the filings aren’t published until 45 days after the end of the quarter, so it’s possible that funds could have traded in and out of positions.

NOW WATCH: Funding Circle’s Sam Hodges: ‘Everyone has a plan, until you get hit in the teeth’