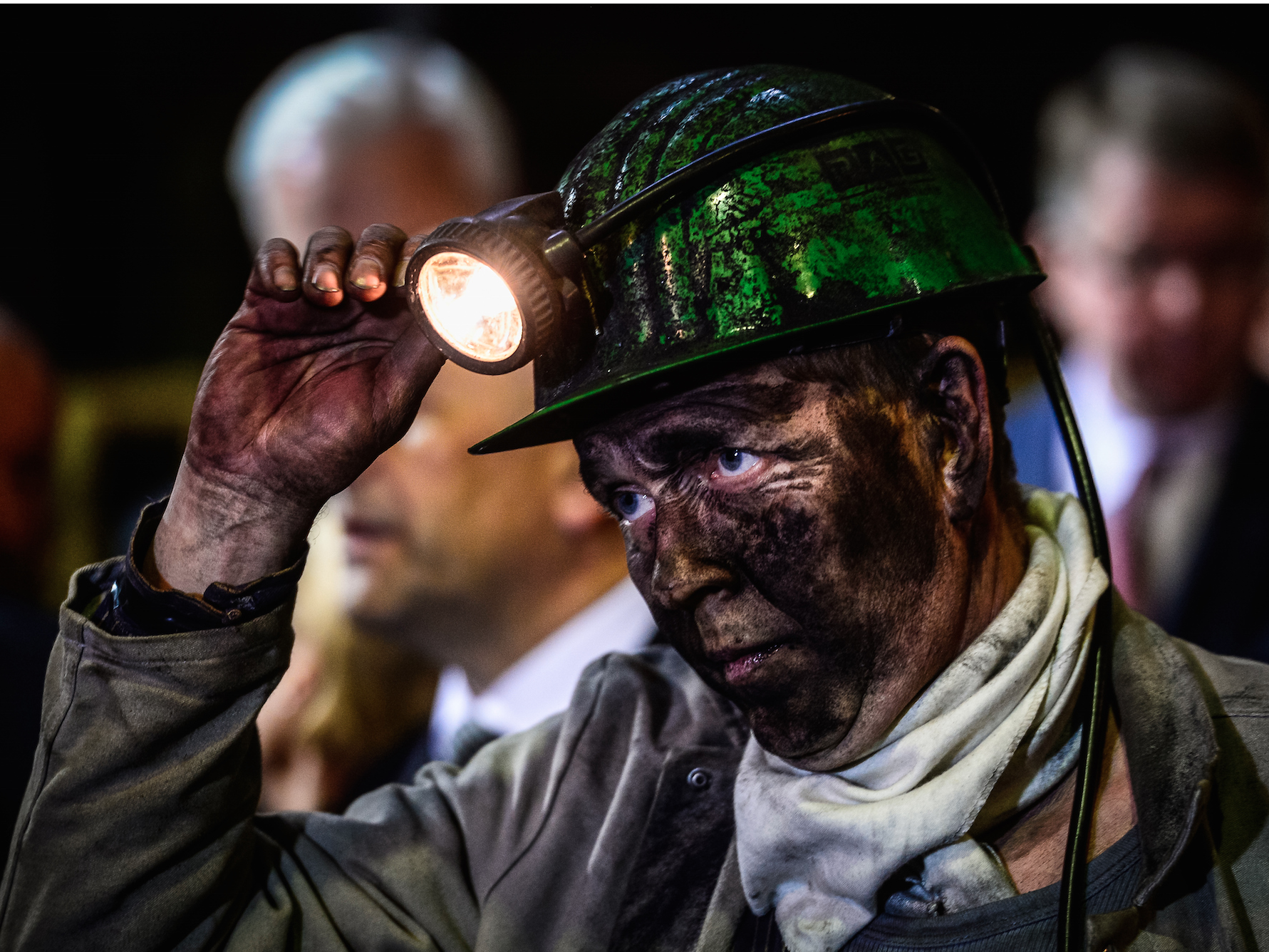 A miner in the Zeche Auguste Victoria coal mine on its final day of operation on December 18, 2015 in Marl, GermanySascha Schuermann/Getty Images

Several hedge funds have blamed their poor performance on central bankers, whose low interest rates, in the funds’ view, are distorting markets.

In August, $9 billion fund manager Crispin Odey blamed his own fund’s underformance on central banks, which he added are creating an unsustainable economy.

Now another hedge fund firm, which actually benefits when other funds aren’t performing well, is coming out against the central banks – and warning that hedge funds’ lackluster returns are, in a way, a “canary in the coalmine” for capital markets more broadly.

Rosebrook Capital Partners is a New York-based hedge fund that buys hedge fund stakes in the secondary markets, meaning it buys up stakes from an investors who want to offload their investment but can’t for one reason or another. Here is an excerpt from their October letter on the wary state that funds are in:

“It is our belief that in their attempt to save the capital markets, global central banks are on their way to destroying them, introducing distortions in asset pricing that have grave implications for the efficient allocation of capital throughout the economy.

“Hedge fund alpha generation, or the lack thereof, should be seen through this lens of inefficient capital allocation. If capital is being allocated at the margin by non-profit driven or non-economic driven organizations – namely central banks – we should expect profit driven organizations that succeed by wringing inefficiencies out of the market to fail. And that appears to be happening, with some acceleration.

Hedge fund returns and alpha are in a way, a canary in the coalmine with regards to global capital allocation efficiency.”

Rosebrook says it is positioned to gain off of this turmoil, however. As long as larger market forces pummel hedge fund returns, the more likely a firm like Rosebrook will be able to buy stakes in funds at a discount.

“The secondary market for illiquid hedge fund interests continues to present Rosebrook with attractive investment opportunities as holders look to exit positions in both recently suspended funds as well as legacy illiquid shares,” the letter noted.

Since June 1, Rosebrook has found more than $625 million of stakes hedge fund investors were trying to sell. In its letter, Rosebrook called that figure a “robust supply.”