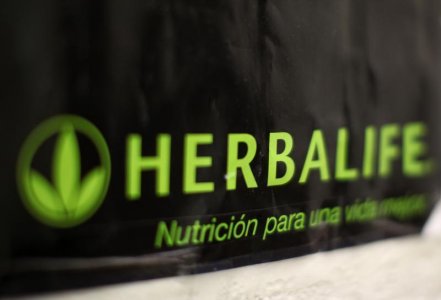 WASHINGTON (Reuters) – Herbalife Ltd
is in talks with government regulators regarding a probe of the company’s business practices and said that the outcome of the talks was uncertain, the company said in a filing on Thursday.

The Federal Trade Commission opened a probe of Herbalife following allegations by hedge fund manager William Ackman that it had a fraudulent business model that he compared to a pyramid scheme. Ackman’s Pershing Square Capital Management unveiled a $1 billion short bet against the company in 2012.

Herbalife, which sells weight management products like energy shakes and vitamins, has vehemently rejected Ackman’s allegations. It could not be immediately reached for comment on Thursday.

Herbalife indicated in its filing that the FTC probe could be drawing to a close. “The company is currently in discussions with the FTC regarding a potential resolution of these matters,” Herbalife said.

But Herbalife said that it could not say how the talks would end. “The possible range of outcomes include the filing by the FTC of a contested civil complaint, further discussions leading to a settlement which could include a monetary payment and other relief or the closure of these matters without action,” the company said.

“At the present time, the company is unable to estimate a range of potential loss, if any, relating to these matters,” the filing said.

Herbalife exclusively sells its products through a network of independent distributors or “members”, who also earn through commissions on sales to other recruited members.

Ackman’s fund is down sharply this year. It ended 2015 with a 20.5 percent loss after posting a 40 percent gain in the previous year, which cemented Ackman’s tenure as one of the hedge fund industry’s biggest stars.