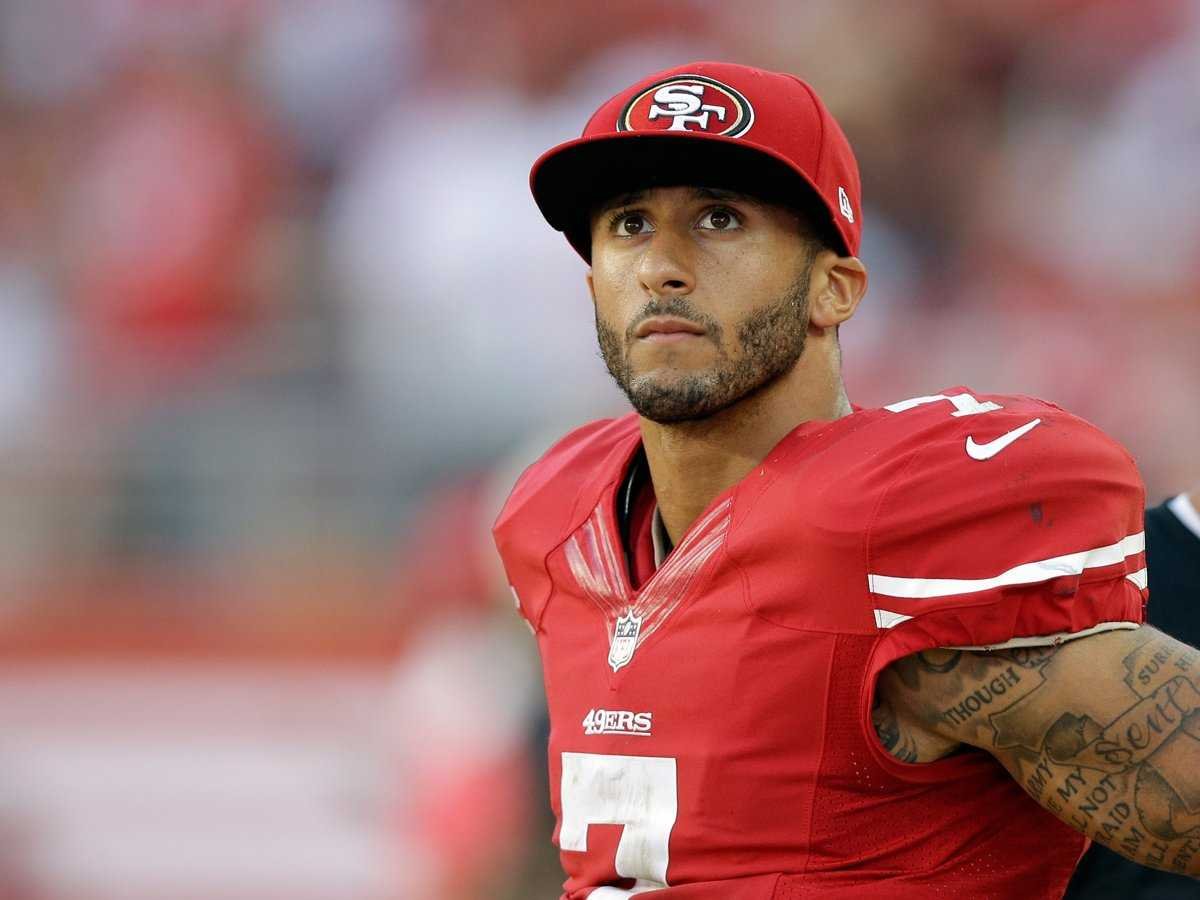 After recent speculation about the quarterback’s future, NFL Network’s Rand Getlin reported Thursday that Colin Kaepernick’s agents have requested permission from the 49ers to seek a trade for Kaepernick.

It’s unclear if the 49ers are willing to grant that permission.

The 49ers have to make a decision on Kaepernick by April 1, when his base salary of $11.9 million for 2016 becomes guaranteed.

There’s been speculation about whether the 49ers would keep Kaepernick, particularly after his recent struggles, injuries, and reportedly fractured relationship with the team.

It’s become a complicated relationship that only gets more tangled when weighing in the hiring of Chip Kelly as head coach. Kelly reportedly wanted Kaepernick at the time of his hiring, and it would seem that Kaepernick would be a match for Kelly’s quarterback-friendly, read-option offense.

On Thursday, Kelly reportedly sounded interested in keeping Kaepernick around, following GM Trent Baalke’s statement from the NFL combine that he expected Kaepernick in camp in April.

However, it seems Kaepernick is the party that wants out. A report earlier in February said he was interested in joining the New York Jets, and that there was mutual interest, though it was unclear how the two sides would orchestrate a deal.

Additionally, it will be interesting to see if the 49ers can find trade partners for Kaepernick. Due to the year-to-year nature of his contract, and knowing the 49ers must decide to keep him around or not by April 1, teams may want to wait out the process to see if San Francisco cuts Kaepernick, thereby allowing teams to sign him, as opposed to giving up assets in a trade. However, if it’s Kaepernick who wants out, not the 49ers, the 49ers could also wait for the right deal, and if they don’t get it, keep him past the April 1 deadline, thus forcing teams to make an offer.