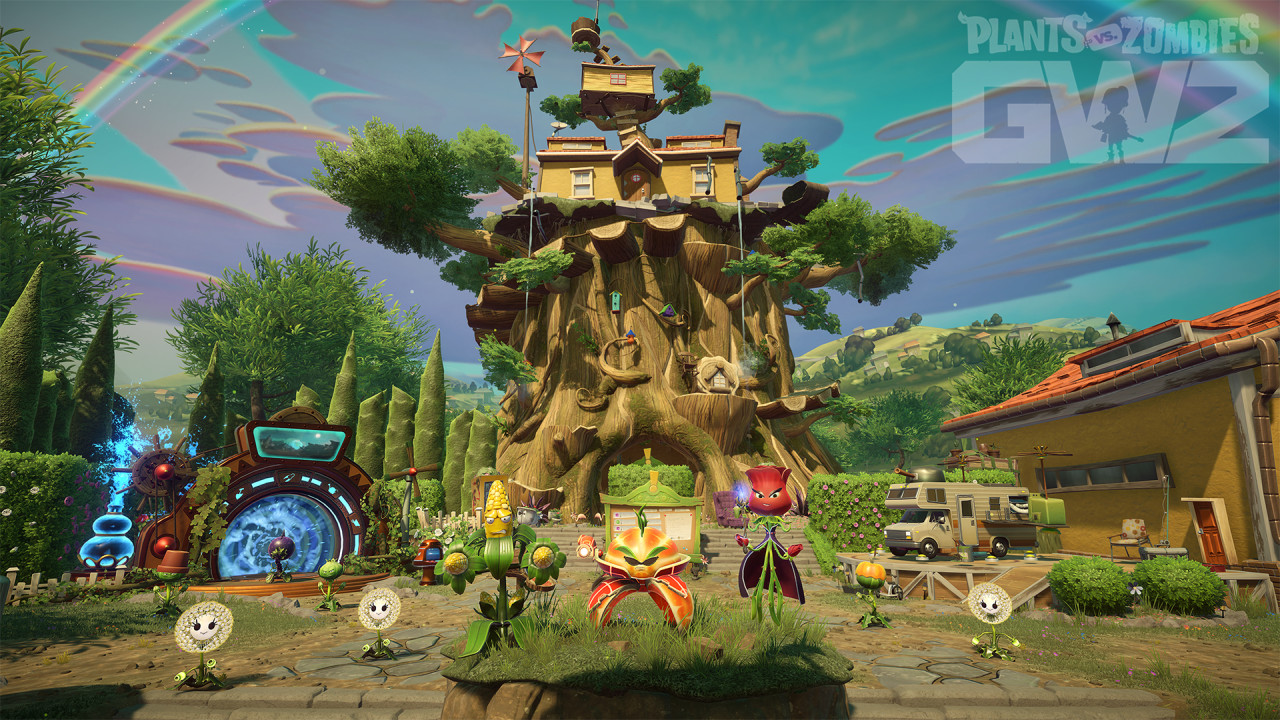 Garden Warfare 2 is almost here, and that means we’re getting some great looks at what the game includes. For starters, it’ll feature 12 brand new maps for all that Plants vs zombies mayhem.

The new maps are shown off in the video you see above, complete with a ridiculous Japanese song that switches between annoying and alright over the full course of the clip. The maps themselves look fantastic, though, and the game seems visually brimming with personality.

I dug the original Garden Warfare when it launched. It was sort of surprisingly good, which I think added to its initial charm. Now that we know a great game sits beneath the absurd surface, I wonder how the sequel will fare.

Plants vs. Zombies: Garden Warfare 2 is set to release on February 23, 2016 for the Xbox One, PlayStation 4 and PC platforms. We’ll have our review of the title before then, so stay tuned.