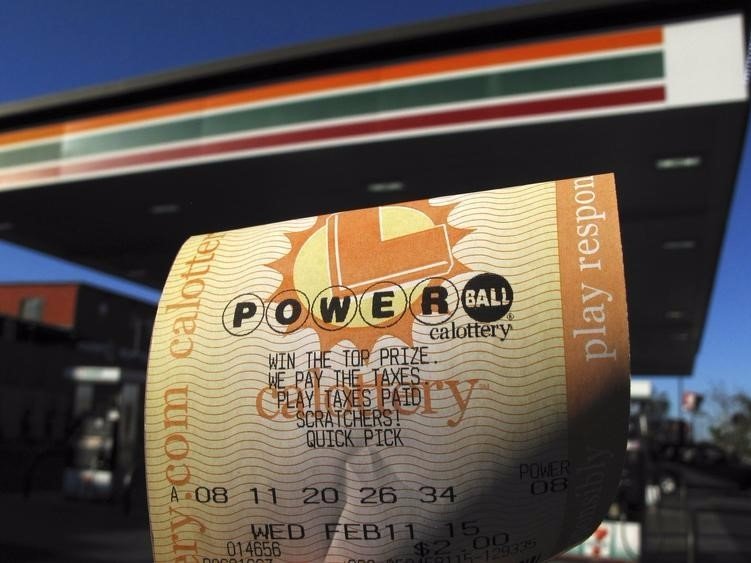 It turns out that no one winning Wednesday night’s Powerball drawing had a slightly better than even chance of happening.

Another way of looking at that is that a single ticket has a 99.99999966% chance of losing the jackpot. That extremely high chance of not winning the jackpot is one of the main reasons why it probably isn’t a good financial decision to play Powerball.

But this is just looking at one ticket. What happens when we consider the millions of people who bought lottery tickets before Wednesday night’s drawing?

As long as we make the reasonable assumption that people are generally picking their Powerball numbers randomly and in such a way that one person’s picks have no influence over anyone else’s picks, it turns out that it’s fairly straightforward to estimate the overall probability that no one won the jackpot based on the number of tickets sold.

That assumption that individuals aren’t influencing each other’s picks is called statistical independence. The handy thing about independent events is that if we want to know the probability that a whole bunch of independent events all happen together — like, say, the probability that several million people all lost the Powerball jackpot — all we have to do is multiply together the individual probabilities of each of those events.

While that would be daunting to try to do by hand, this is trivial for a computer. Indeed, we can estimate quite easily the probability that no one wins a Powerball jackpot for just about any number of millions of tickets sold.

Based on all this, there was about a 54.7% chance that we had Wednesday night’s outcome of no one winning the jackpot: SEE ALSO:I refused to put money into the office Powerball pool because of math — but my boss’ rationale for playing is economically sound

NOW WATCH: 3 main theories have emerged for who Rey’s parents are in ‘Star Wars’