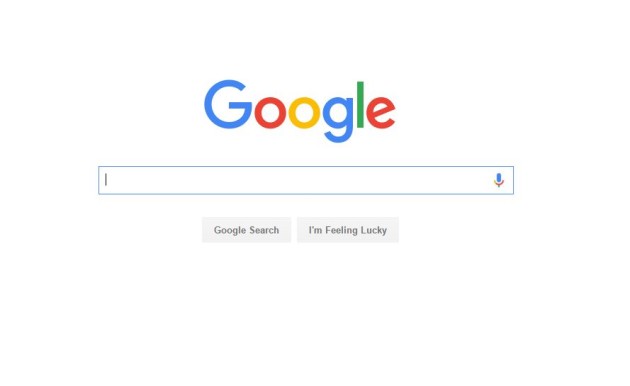 A man named Sanmay Ved was able to scoop up the Google.com domain name last year for somewhere in the ballpark of $12. Pretty incredible given the actual value of that domain name, but Ved played it cool and sold the name back to Google for a fraction of its value. We didn’t really know how much Google ended up paying for it – only that it wasn’t going to be enough for Ved to buy a yacht – but now the details are out.

Gogle actually highlighted how much it paid Vad in its “Google Security Rewards – 2015 Year in Review” summary. Here’s what it says:

“You may have read about Sanmay Ved, a researcher who was able to buy google.com for one minute on Google Domains. Our initial financial reward to Sanmay – $6,006.13 – spelled-out Google, numerically (squint a little and you’ll see it!). We then doubled this amount when Sanmay donated his reward to charity.”

That’s a pretty funny amount, at least considering it spells Google, and boy was Sanmay a good sport about the whole thing. Would you sell Google.com for just over $12,000? Can’t say I’d do the same.