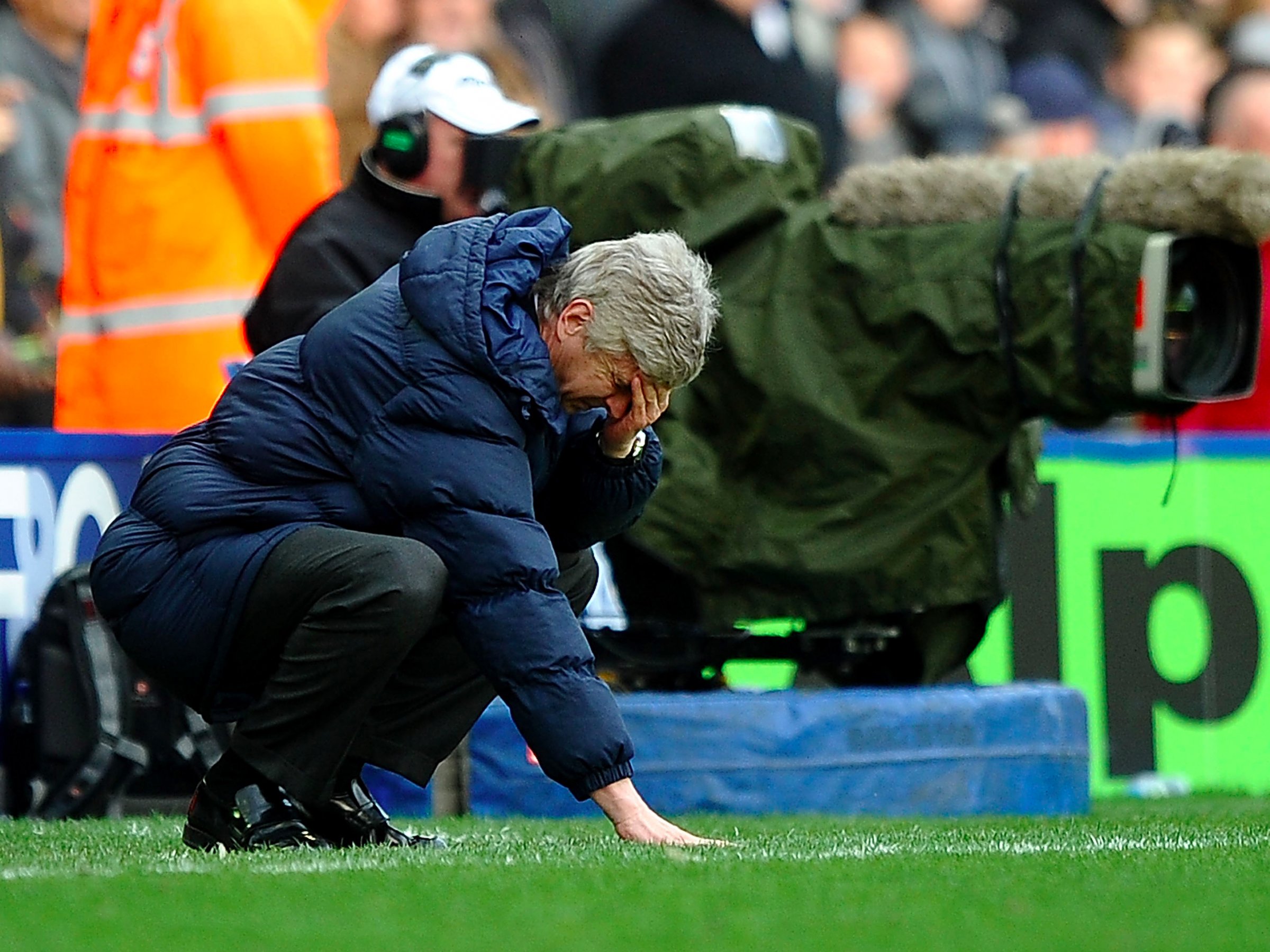 Arsenal has played Champions League football every season since 1998 but that run may soon come to an end.Laurence Griffiths / Getty Images

LONDON — For 19 straight seasons, Arsene Wenger has secured Arsenal a place in the Champions League. But it’s a record under threat.

With five Premier League games left of the 2016/17 campaign, the team is six points off a top-four finish that will hand it a spot among Europe’s elite.

The threat of failing to qualify for next season’s Champions League competition is real — and the North Londoner’s could stand to miss out on a substantial amount of money as a result.

It could be higher for the current 2016/17 season, when Arsenal banked €25.7 million after reaching the last 16 again. TV revenues are yet to be revealed for this year.

In short: No Champions League football could blow a hole of at least £45 million in Arsenal’s finances.

This has the potential to turn the club into a loss-making business after it reported pre-tax profits of £12.6 million in the year to November 2016.

But what about the Europa League?

It is not all bad news, though. Arsenal is guaranteed a place in the Europa League after reaching the FA Cup final. The competition may have its detractors but it is still a respectable trophy to win. But the Europa League does not generate anywhere near as much money as the Champions League.

According to UEFA’s official 2016/2017 Europa League revenue figures, the most a British club can earn is just over €27 million (£23 million) — and that’s only if it lifts the trophy. So, if Arsenal won the Europa League next season, it would — at best — take home around half its £45 million Champions League earnings.

It’s little wonder a place in Europe’s premier football competition is so coveted.