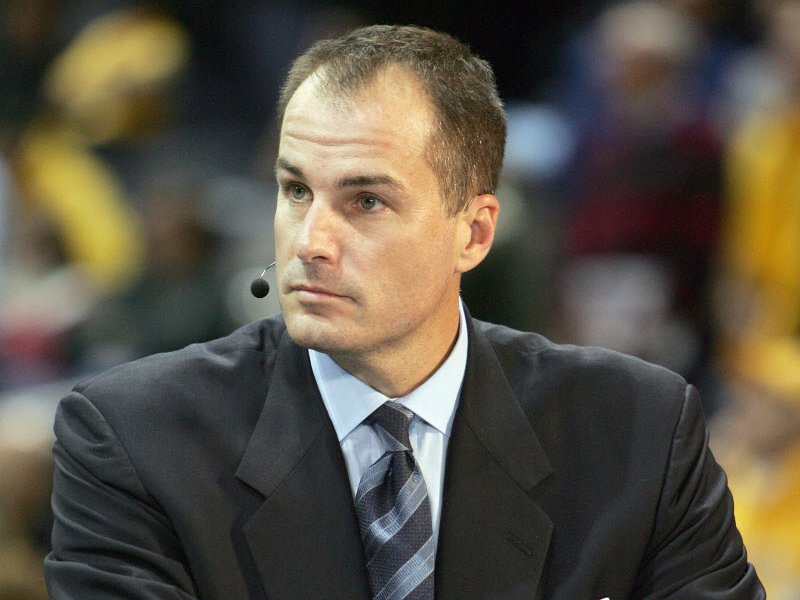 In 2006, Duke University was mired in a racial and socioeconomic scandal when members of the school’s mostly white lacrosse team were accused of raping an African-American exotic dancer during a party, a time that is chronicled in the excellent ESPN “30 for 30” documentary, “Fantastic Lies.”

While the players were later exonerated, the documentary paints a picture of a perfect media storm that led to the players being convicted in the eyes of most and hung out to dry by a school that just wanted the scandal to go away.

While most condemned the players, there was a least one person of prominence who questioned how the case was being handled and attempted to call out the school for the actions. That was former Duke basketball player Jay Bilas. However, despite an attempt to address the school, Bilas’ concerns were not heard.

Bilas, who was an attorney and now serves as a basketball analyst for ESPN, began researching the case and was troubled by what he was finding.

“There were a lot of questions that needed to be asked, but questions needed to be asked on both sides, and it was apparent to me that questions were only being asked on one.” Bilas says in the documentary. “I started really looking into what are the allegations here, what are the circumstances, just to get a feel for every bit of factual information I could get. I felt, what would a Duke alum do when he or she felt that the university had no acted appropriately. I would have felt awful if I did not say something.”

Bilas decided to write a letter to the editor of Duke Magazine, noting “it wasn’t about athletes. It was about the rights of students where I went to school.”

That letter, which called for the resignation of Duke President Richard Brodhead, was never published. “An editor told me ‘well, we’ve had your letter,'” Bilas said. “I asked him, ‘were you given instructions on how to handle it?’ He told me ‘yes.’ They didn’t print it.”

Now, ten years later, that letter has finally been published. Here it is, as transcribed by ESPN.com:

A true leader has the vision and courage to recognize what is right, especially in the face of adversity, and fears not the consequences of unreasonable response. A true leader needs not the benefit of hindsight to make clear the right path. From March 2006 to date, President Brodhead’s mishandling of the challenges presented has proven him incapable of effectively leading Duke into the future.

While President Brodhead can point to a few ineffectually communicated words here and there for a feeble claim that he “emphasized” the protection of the rights of Duke’s students, his claim fails the laugh test. The vast majority of his words and actions, and in many cases his silence, emphasized an aura of guilt of the students and of the university. From the beginning, President Brodhead abdicated his responsibility as Duke’s leader to stand up for fairness and truth. Instead, President Brodhead chose the path of political expediency. He failed to effectively counter factually inaccurate and inappropriate statements about Duke and its students, failed to forcefully speak out against procedural irregularities and failed to take appropriate action in response to repeated attacks upon the due process rights of Duke’s students. That is unacceptable.

It is unclear if Bilas’ letter would have made a difference. The media storm was already rolling and it was clear that at least some of the players did some unsavory things that night. Former New York Times columnist Selena Roberts noted this in the documentary.

“What has been irrefutable is that there were racial slurs uttered, that there was misogynistic behavior, there was plenty foul about that night,” Roberts said in the documentary.

Still, it is troubling to realize the lengths that some sides seemingly went in order to silence one side of the story.