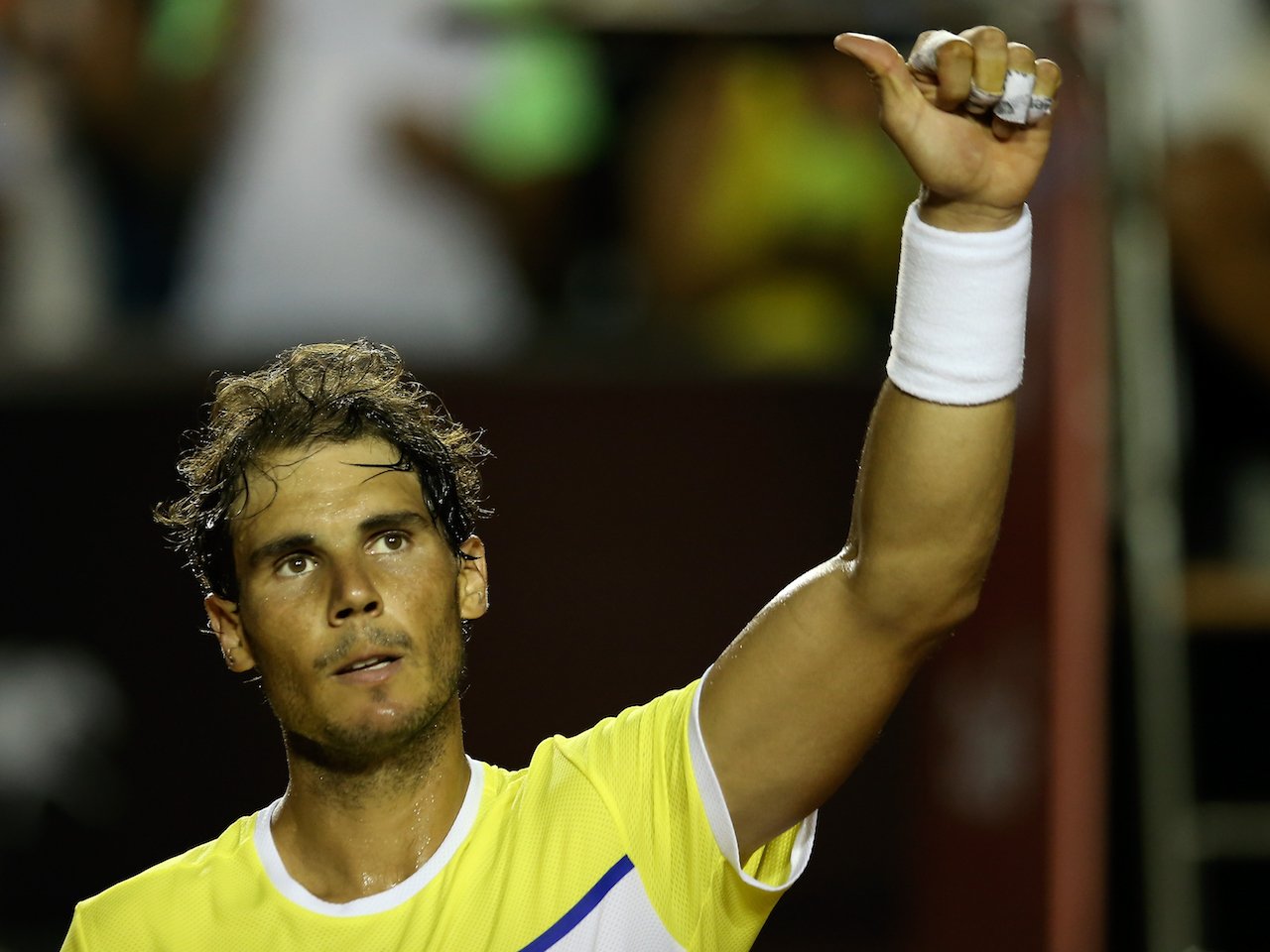 Rafael Nadal says he will sue Roselyne Bachelot, the former French Minister for Health and Sport, over claims she made that the 14-time Grand Slam winner had missed seven months of tennis in 2012 as the result of a failed drug test.

“A minister of France should be serious,” he said (via the BBC). “This time is the time to go against her. We are going to sue her.”

“This is going to be the last one, because I’m going to sue her. I am tired about these things. I let it go a few times in the past. Not any more.”

In 2012, shortly after winning the French Open in dominant fashion, Nadal withdrew from Wimbledon prior to the start of competition with an injury. Last week, Bachelot said she believed Nadal’s resulting seven-month absence was the result of a positive test.

“When you see a tennis player stopping for months, it’s because there’s been a positive control,” she said.

“I am a completely clean guy,” Nadal reiterated. “I have never had the temptation of doing something wrong.”

Nadal’s relationship with France has been fractured over the years, as the BBC noted. In 2011, former world no. 1 Yannick Noah penned an op/ed in which he speculated that the success of Spanish athletes was due to doping. In 2012, a French satirical TV show ran a skit of Nadal peeing into his own car’s gas tank and then being pulled over by the police for speeding.

Nadal is currently ranked no. 5 in the world in men’s singles.