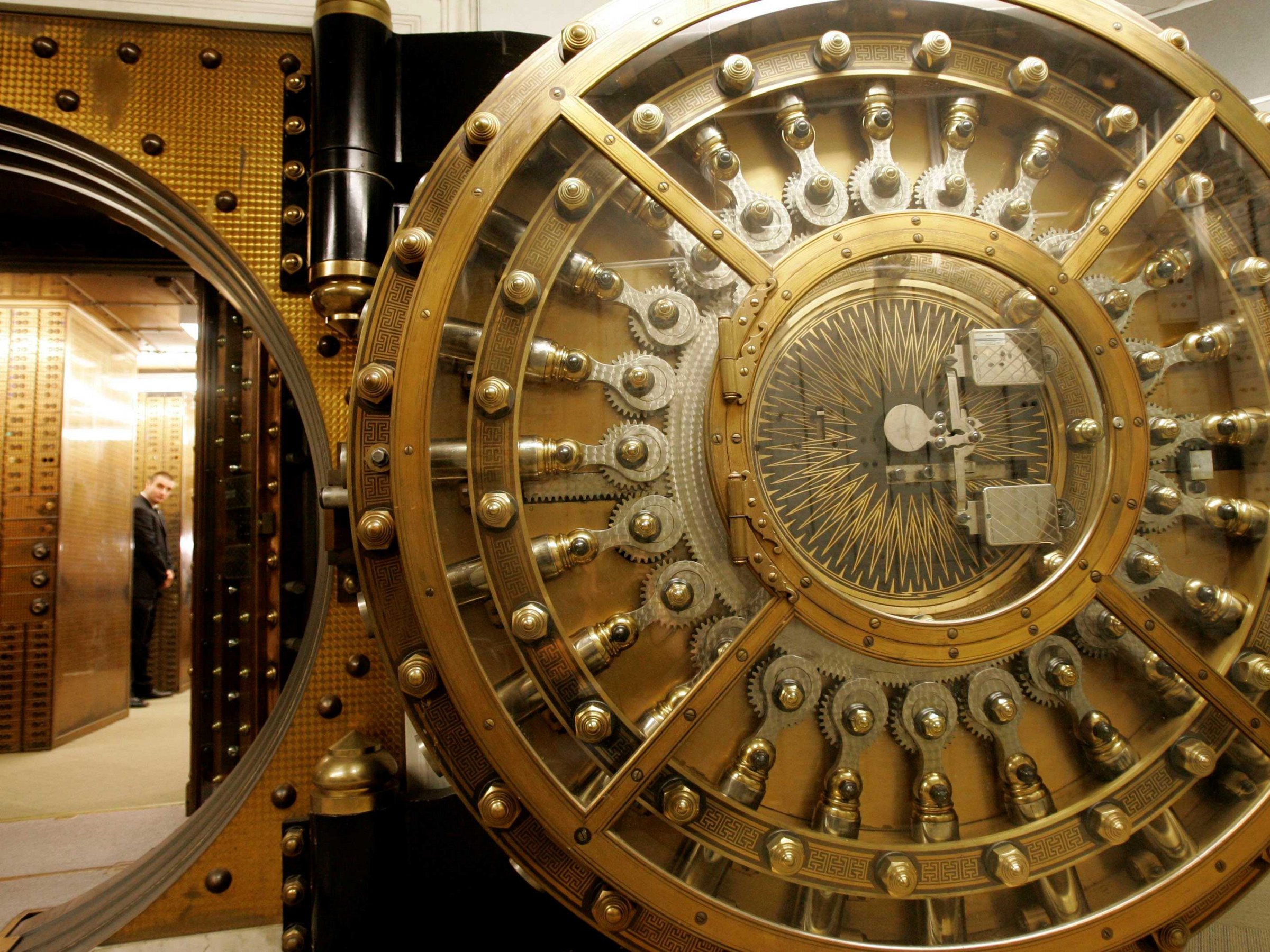 The door to the bank vault at a Wells Fargo bank.AP

During the financial crisis, the Federal Reserve built up a store of roughly $4.5 trillion in Treasurys and other assets, like mortgage backed securities, on its balance sheet.

Since then, when these assets have come due the Fed has turned around and reinvested the principal back into new assets, maintaining the size of its balance sheet.

Now, nearly a decade after the start of the financial crisis, the Fed laid out its plan for shrinking the size of its balance sheet.

The basic idea will be that the Fed will stop reinvesting the principal of securities when they mature.

Put another way, when a 10-year Treasury on the Fed’s books comes due, the money it gets back from that investment will not be used to go out and buy another Treasury.

The slowing of reinvestment will be phased in over time. To start, the Fed will only invest money back into the market if it gets back more than $6 billion in principal returned a month. From there, the “cap” will increase by $6 billion every three months over the course of a year until it hits $30 billion a month.

Here’s the full plan via the Fed:

All participants agreed to augment the Committee’s Policy Normalization Principles and Plans by providing the following additional details regarding the approach the FOMC intends to use to reduce the Federal Reserve’s holdings of Treasury and agency securities once normalization of the level of the federal funds rate is well under way.

NOW WATCH: An economist explains the key issues that Trump needs to address to boost the economy