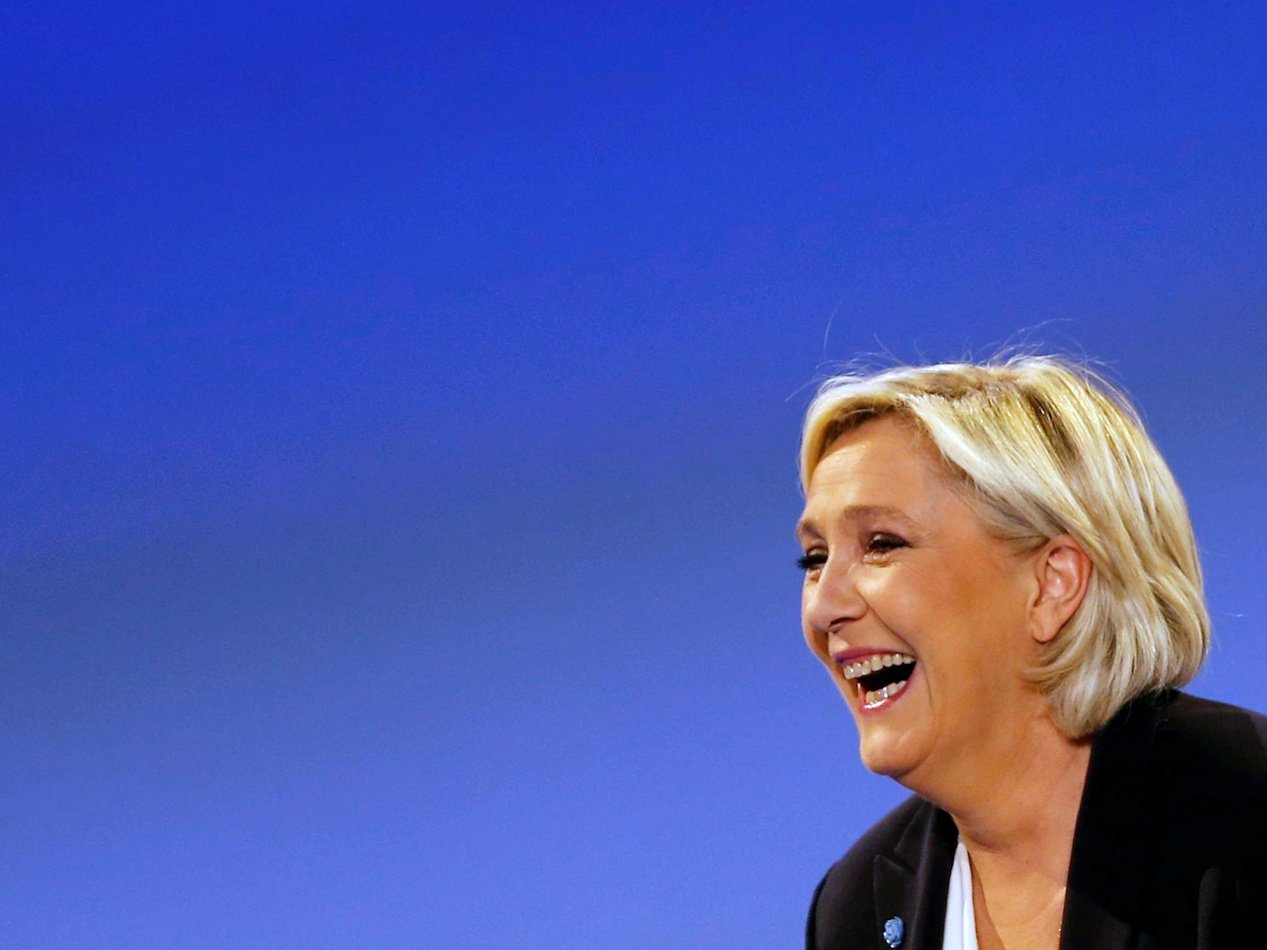 LONDON — The world’s biggest insurance firms are more worried about politics around the globe than any other macroeconomic risk, according to a survey by Goldman Sachs Asset Management.

The money management arm of banking giant Goldman — which advises clients on more than $1 trillion of assets — released its annual survey of insurance firms on Thursday, and the results illustrate a big shift in what is troubling chief investment officers and chief financial officers at 317 insurers worldwide.

“This year, political risk was the top macroeconomic risk (26% of respondents) with more than 50% of insurers placing it among the top three risks,” the survey says.

“This is in stark contrast to the 2015 survey where political risk was not selected as a top macroeconomic risk by any survey respondent and 2016 when only 3% of respondents identified it as the top risk.”

Goldman Asset Management’s findings reflect the swift and surprising rise of populist politics during 2016, which saw Donald Trump elected as the president of the United States, and Britain voting to leave the European Union.

Further risks have emerged in France with the possible — if highly unlikely — election of Marine Le Pen as French president, while there is also a small possibility of populist governments in both Germany and Italy in the not too distant future.

While many have suggested that populism has peaked, Goldman Sachs Asset Management does not expect political risk to diminish as a concern in the eyes of insurers in the coming years, Etienne Comon, the firm’s EMEA Head of Insurance Strategy told Business Insider at a briefing ahead of the report’s launch.

In the previous year’s survey, a so-called “hard landing” in China — essentially a swifter than expected slowdown in economic growth — dominated concerns of insurers in the survey, but those fears have virtually disappeared this year, with just 3% of participants seeing it as the biggest worry, and only 24% citing it as one of the top three.

Other big macroeconomic risks cited by insurance bosses in Goldman’s survey included an economic slowdown or recession in the USA, and volatility in the credit and equity markets over the coming year. The two were cited as the biggest worry by 25% and 18% of participants respectively.

While insurers may be worried about political risks, they were broadly more positive in this year’s survey than in 2016, Goldman said.