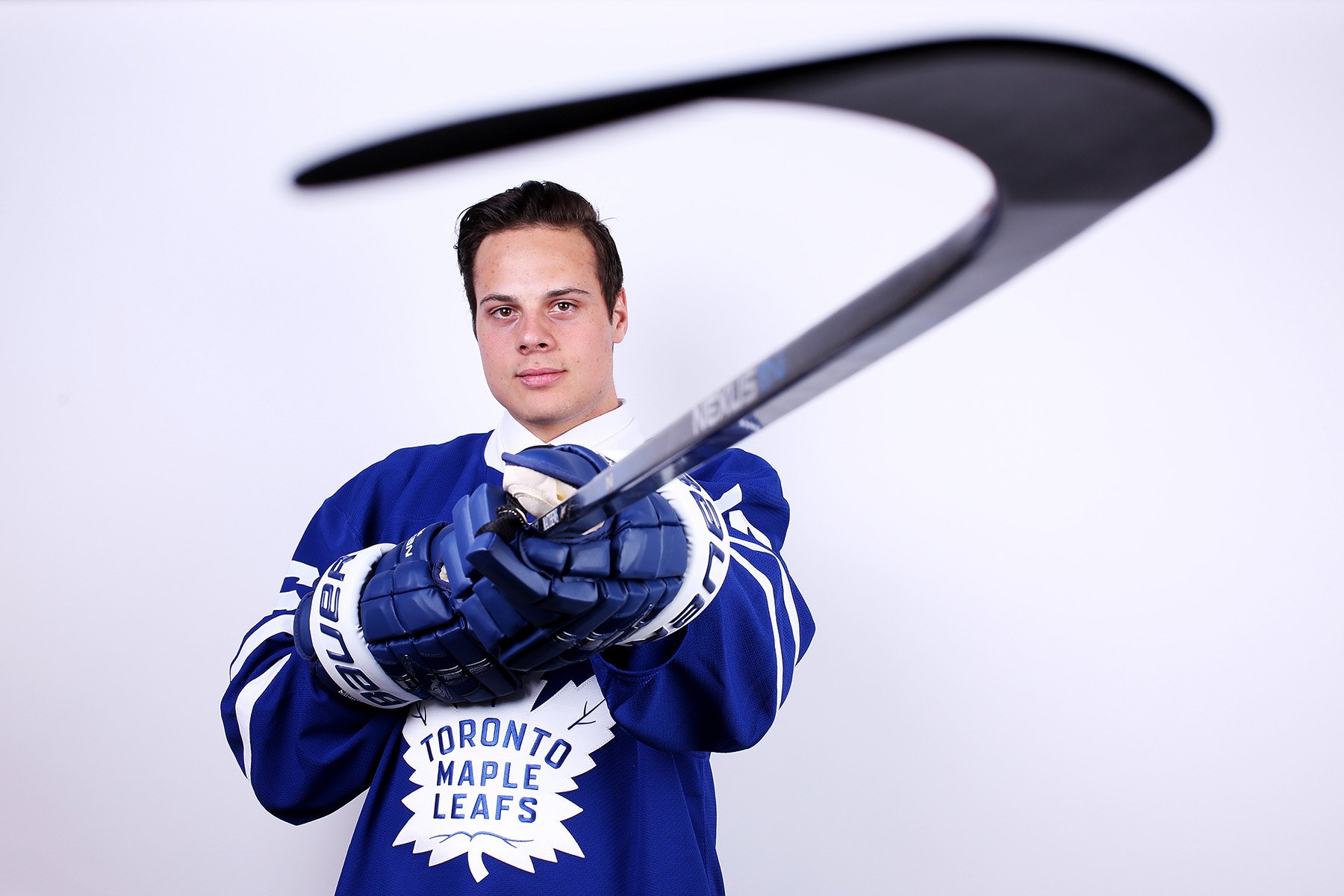 Auston Matthews announced his presence with authority on Wednesday night when he scored four goals in his NHL debut for the Toronto Maple Leafs.

There is a lot of pressure on the 19-year-old wunderkind, who is not only tasked with being the savior of a storied hockey franchise that hasn’t won the Stanley Cup since 1967, but he is also tasked with the challenge of being the next great American hockey player.

But how Matthews got here is a fascinating story, starting with the Winnipeg Jets and ending with his name being called by the Maple Leafs at the NHL Draft in June.

Below we take a closer look at who Auston Matthews is and where he came from.