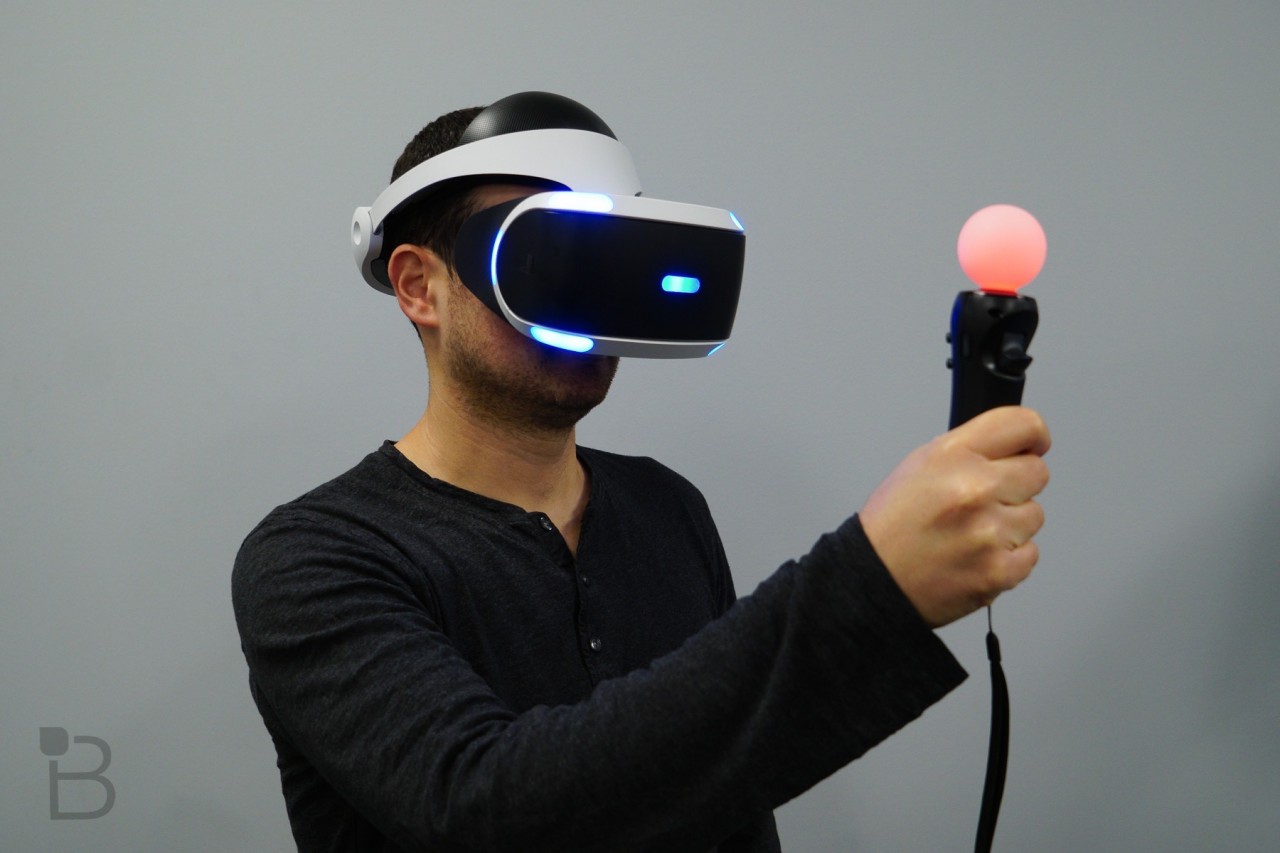 Sony’s PlayStation VR isn’t the only mainstream VR headset to be released this year, but it might the most important. The nascent market of virtual reality is still trying to find its footing, and with the Oculus and Vive considered to be more demanding releases, the PSVR has a major advantage over its competitors: install base.

With a huge console audience at its disposal—not to mention its fairly affordable price—the PSVR is poised to become one of gaming’s biggest ever releases, and the VR headset to beat in the foreseeable future.

We got our unit in today to unbox and test out, and we’re excited about the possibilities. We actually got our hands on the PSVR at a Sony event earlier this year, and at the time we came away with mixed feelings. But having set it up in our office, we’re now more optimistic about the headset’s future.

In March, Sony revealed over 36 million PlayStation 4s have been sold worldwide, which means there are a lot of potential customers for the PSVR. Sure, not everyone will buy one. But there’s so much possibility. If one friend you know gets one and you try it out, you might wind up buying one yourself. Most importantly, you don’t need a fancy computer just to use it either.

We’ll have more thoughts on the PSVR experience in the coming days. For now, check out our unboxing and impressions above.