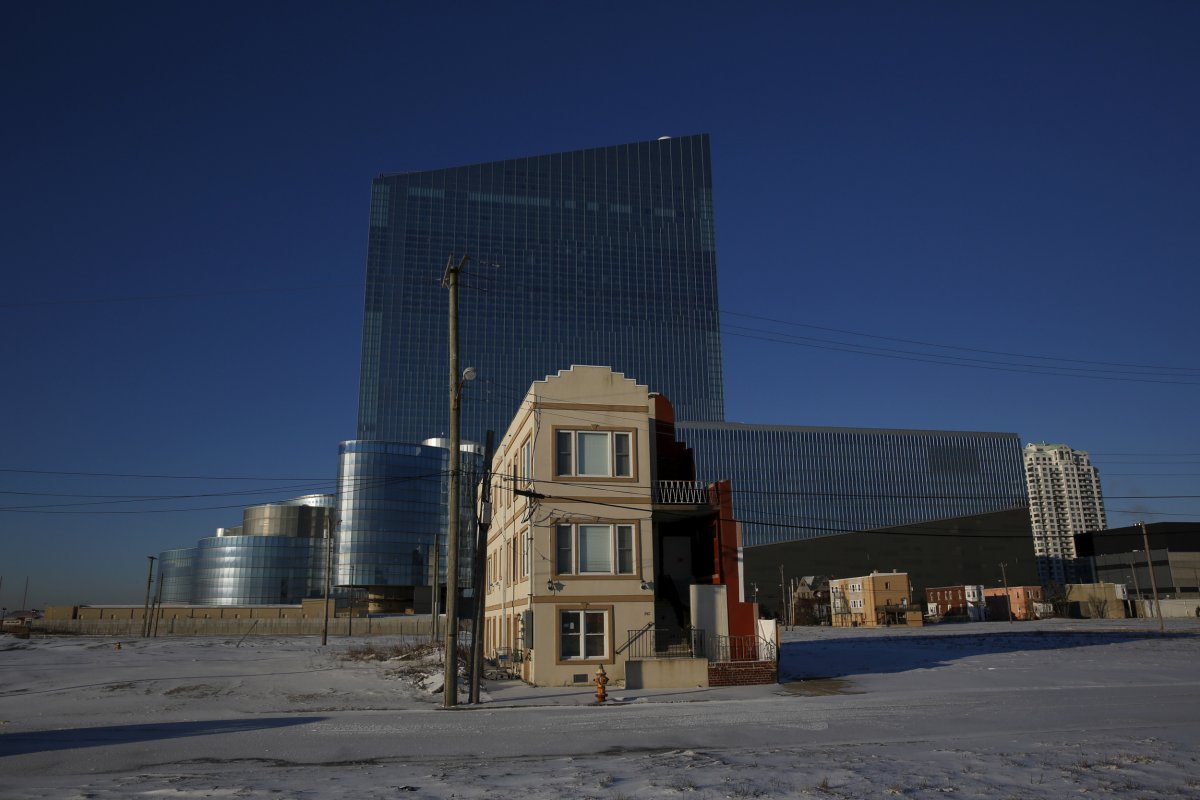 Atlantic City was once New Jersey’s largest tourist attraction. It boasted a beautiful boardwalk and beaches, and it was the first city to provide gambling outside of Nevada.

But the city has seen hard times these past few years; four of the city’s 12 casinos closed between 2013 and 2015, and things don’t appear to be improving. According to Newsweek, Atlantic City’s unemployment rate is 13.8% — the 10th-highest in the nation — and its mortgage-foreclosure rate is America’s highest.

Even Donald Trump, who once owned and operated three casinos there, has declared the once bustling gambling city “a disaster.“

The city has rebranded multiple times in the hopes of attracting more tourists, and Revel, a new multibillion-dollar resort, was built (and then subsequently went bankrupt), but nothing has brought Atlantic City back onto its feet. The Borgata, which is opening a new $14 million nightclub experience this year, may be the only bright spot in the city’s future.

Now the streets and boardwalk of Atlantic City look more like a ghost town than a tourist hub.