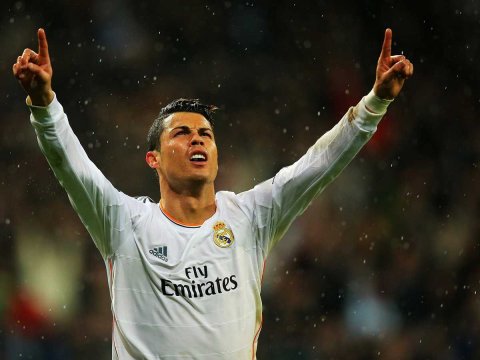 Cristiano Ronaldo was already the highest-paid athlete of any sport and now he can add a new title: lifetime Nike athlete.

Earlier this week, Ronaldo signed a new “lifetime” contract with Nike. He is just the third athlete to sign a lifetime deal with Nike, joining LeBron James and Michael Jordan.

Ronaldo also signed a new deal with Real Madrid that will keep the Portuguese national with his club team for at least the next five seasons. That deal, along with some of the biggest endorsement deals in football, give him a ludicrous amount of cash to burn.

Find out how he earns his money and what he spends all that cash on below.

Tony Manfred and Melissa Stranger originally contributed to this story.