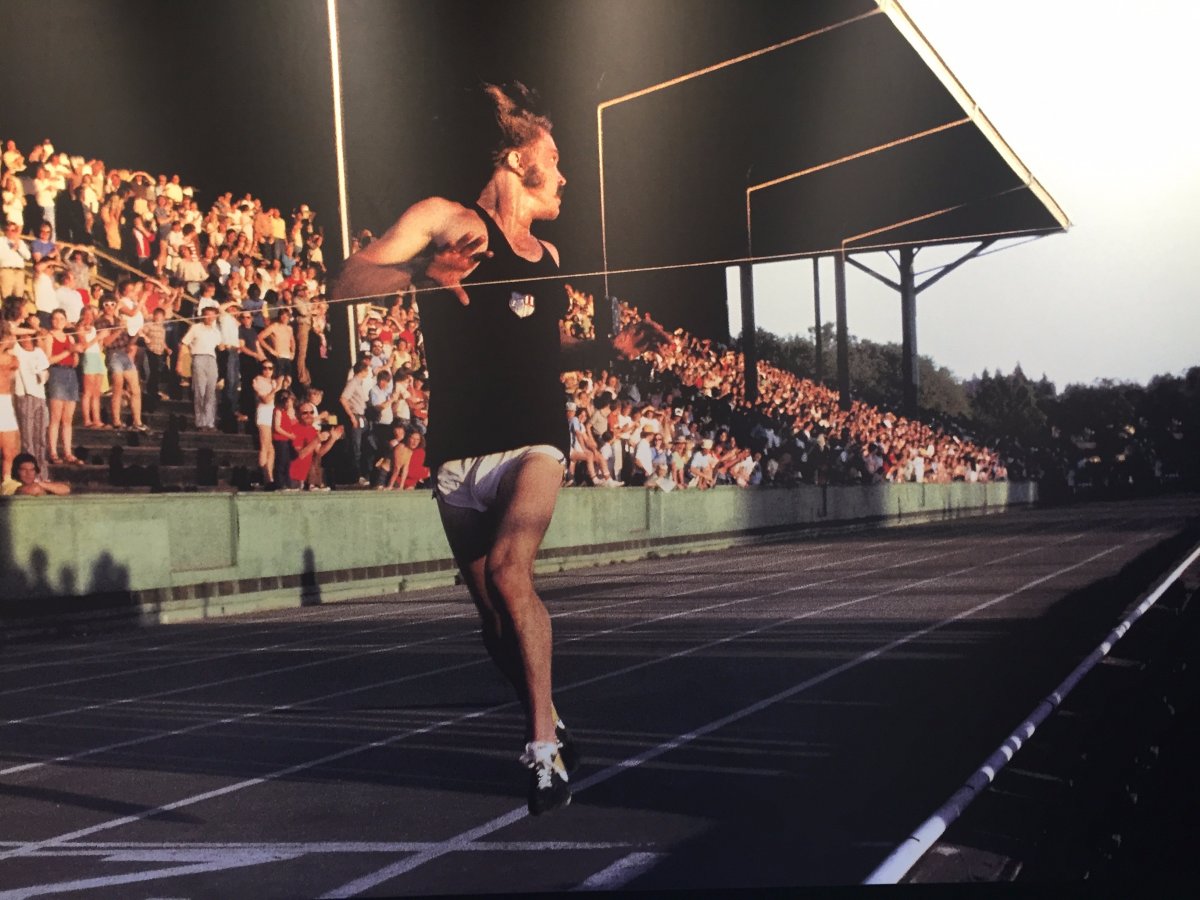 1973: Nike signs its first athlete to an endorsement deal

Steve Prefontaine, a 22-year-old known as “Pre,” as he came to be known, was an elite runner.

He set his first national record at age 15 by running two miles in 8:41:5. He held an American record in every long-distance event, from 2,000 meters to 10,000 meters, before his tragic death in a car accident at 24 years old.