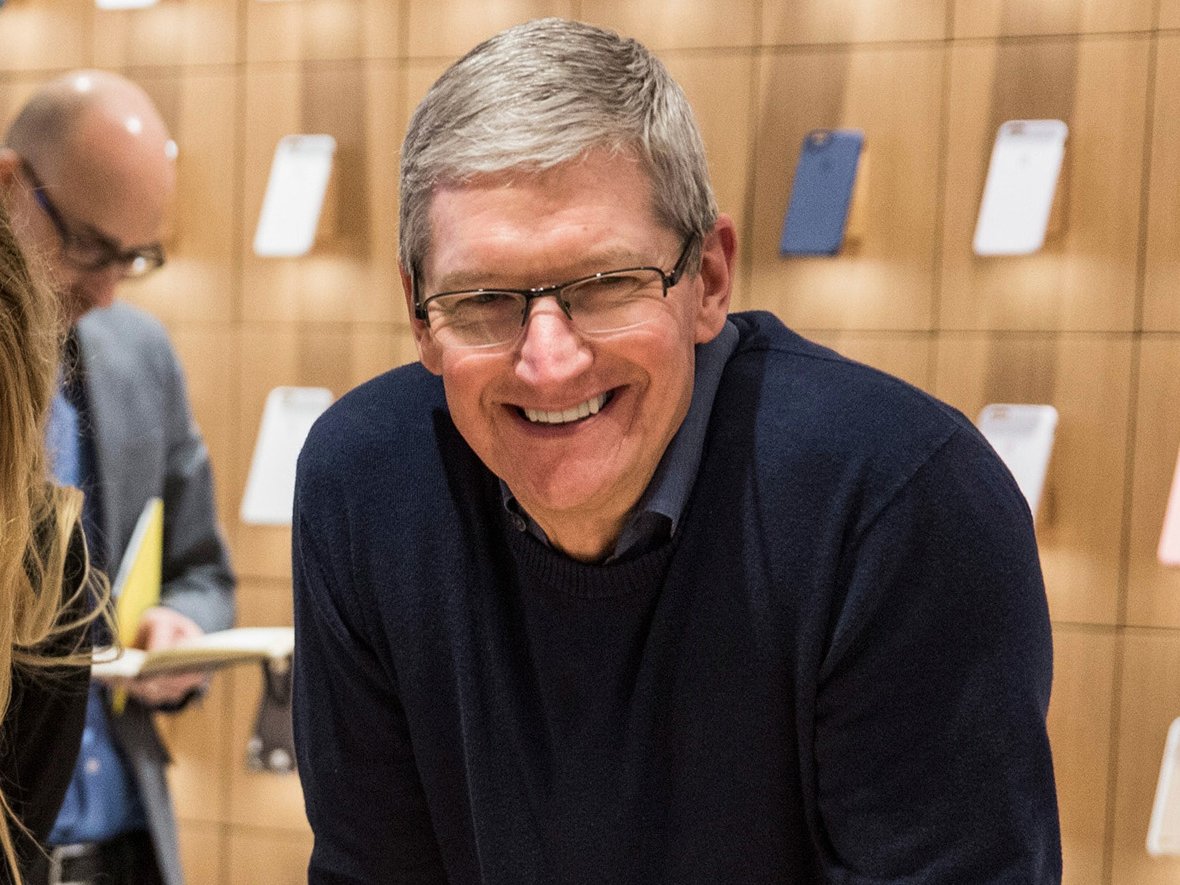 UBS analyst Steven Milunovich believes Apple might be able to hit a $200 stock price if everything goes right for the company over the next few years.

“For Apple to hit $200, iPhone needs to continue to grow beyond F18, new product categories must be established, and buybacks should exceed $50bn per year, boosting the P/E to 17x,” Milunovich wrote in a note distributed to clients on Tuesday.

Basically, Apple still has lots of upside left, even at its price of $141 at publication, especially if CEO Tim Cook decides to pursue more aggressive buybacks.

However, Milunovich does see some downside risk too, especially if the iPhone underperforms and whatever next big product Apple is working on — the car, or augmented reality — gets delayed or underwhelms.

In the near term, UBS sees “double-digit” iPhone growth next year and high single-digit iPhone growth in fiscal 2019. Apple’s iPhone performance will affect “Apple’s narrative” as it goes through three phases, according to the note.

First comes the “super cycle” later this year, as a redesigned iPhone spurs a bunch of user upgrades, then it shifts to an “sustainable growth phase,” as Apple’s services business throws off reliable annual revenue, and finally, in 2019 and beyond, Apple will move into an “innovation phase” as it chases the next big thing.

“As investors adjust to a post-super cycle reality and become comfortable with new growth expectations, we expect focus to shift to ‘the next big thing,'” Milunovich wrote.

Here’s the most likely scenario, according to Milunovich, which sees Apple stock hitting about $175 in two to three years:

SEE ALSO:Apple just made a historic and risky change to all iPhones — and you probably didn’t even notice