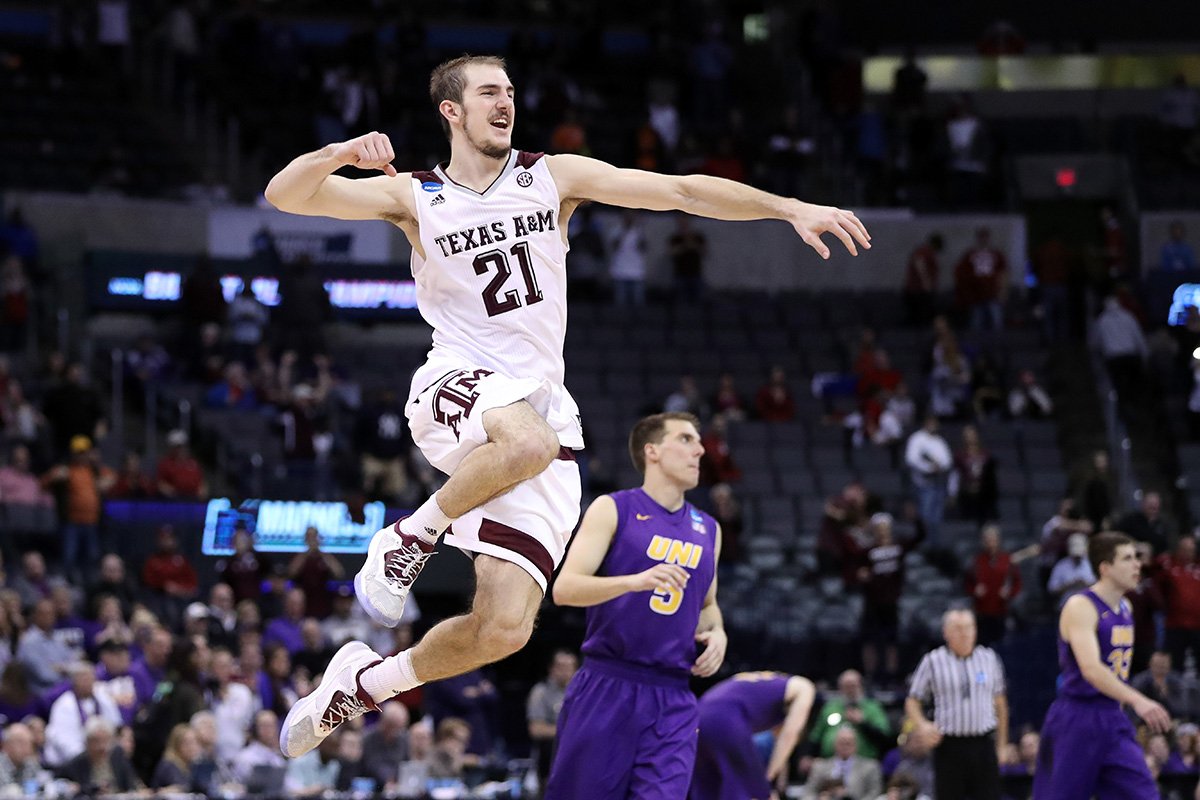 Texas A&M won a thrilling double-overtime game against Northern Iowa to advance to the Sweet 16 of the NCAA Tournament. But the game will best be remembered for the comeback that saw A&M erase a 12-point deficit in the final 44 seconds of regulation just to force overtime.

The comeback was so improbable that many of the A&M fans in attendance had already left the arena, and most people in social media were already lamenting the terrible loss by the third-seeded Aggies.

But this is sports. This is March. Madness is not only possible; it happens. Here is how Texas A&M completed the greatest comeback in NCAA Tournament history.