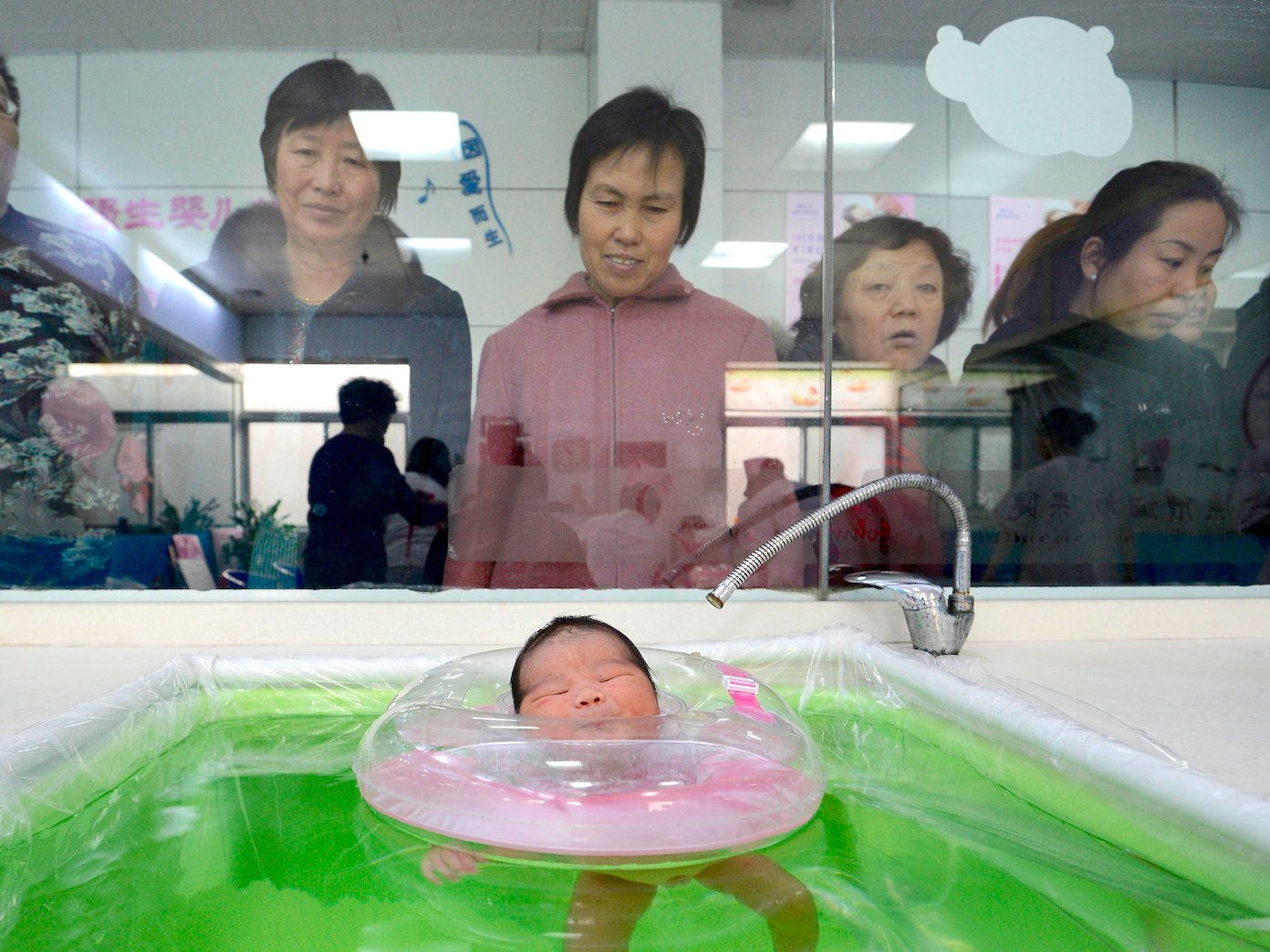 Markets are desperate for oil prices to return to the levels we saw in the summer of 2014 — triple-digit highs.

After all, higher oil prices mean bigger profits for the largest companies in the world, greater revenue for oil-producing countries, and bumper dividends for investors.

But right now, considering oil is around 60% lower than those levels, most investors are just grateful if oil stays above $40 per barrel.

Unfortunately even that seems to be asking too much.

Take a look at these charts:

Both key oil prices may both be above $40 per barrel right now but if price trends are anything to go by over the last couple of months, prices will continue to seesaw.

Basically there is too much oil on the market, coupled with dampened demand. You can’t mess with the fundamentals.

OPEC, the cartel of oil-producing countries, is trying to push Western counterparts out of business and is still pumping a load of oil onto the market.

And it seems to be working, with Juan Prada from Barclays writing in a note at the beginning of the month: “Data showed that active US oil rigs fell last week to the lowest level since December 2009. Sentiment was further supported by expectations of policy stimulus in China.”

A week later, Morgan Stanley’s Adam Longson also commented in a note that about how “rampant” hedging among oil producers will probably cap West Texas Intermediate (WTI) crude oil prices at $49 per barrel.

Saudi Arabia, Russia, Qatar, and Venezuela agreed to freeze oil production at January levels but Saudi Arabia produces so much oil that keeping the taps on near full blast, as they were in January, is unlikely to move prices up.

At the moment, oil is just treading water around the $40 per barrel mark. But the lower prices are, the more likely it is that companies will keep trying to pump out more oil.

Well as Goldman Sachs pointed out in March a price rally encourages producers to crank up production, which will stunt any progress made on balancing the oversupply problem that has kept prices down over the last year.