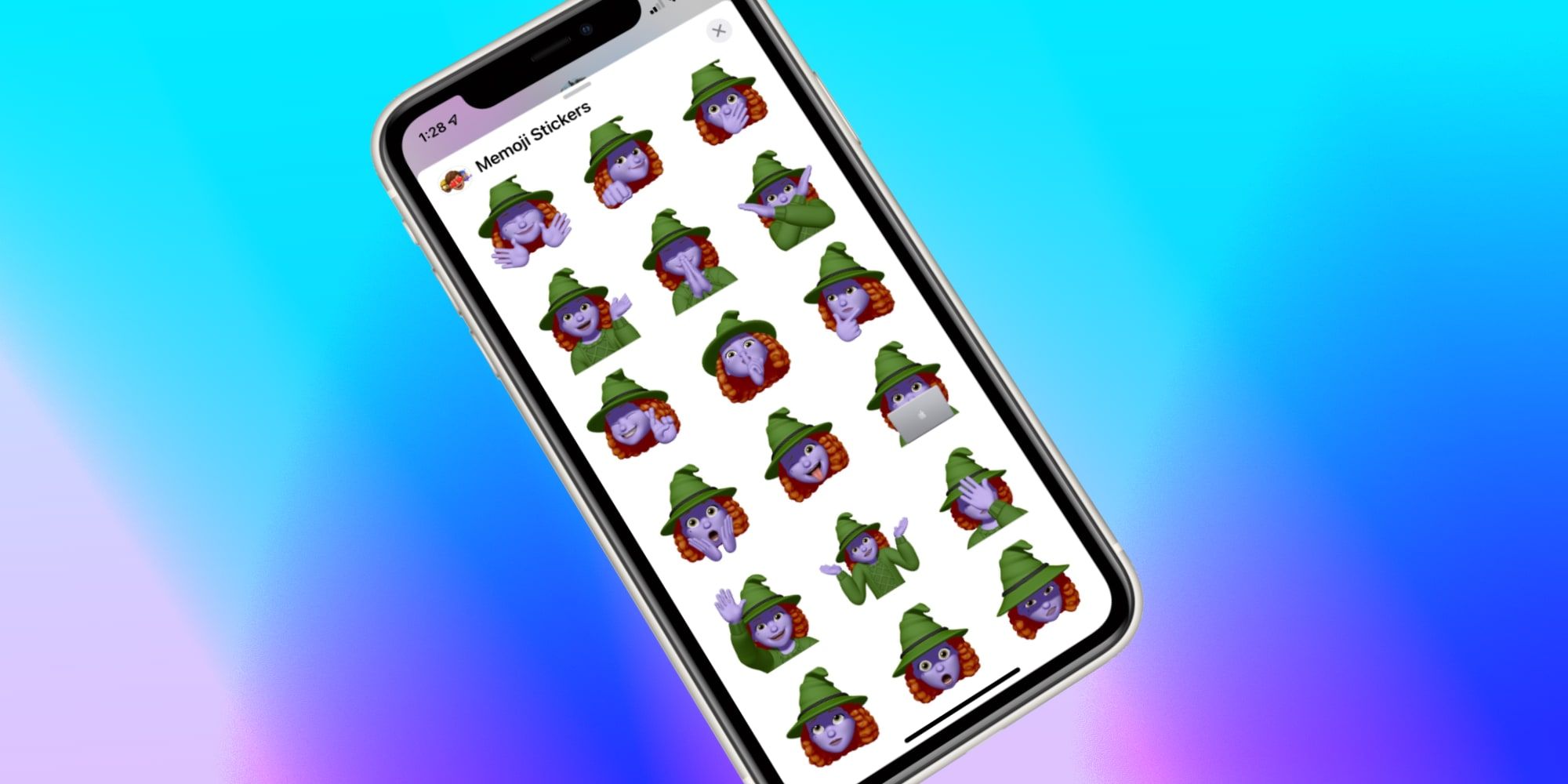 As cute as they are, Apple Memoji have existed simply as floating heads for many years, but iPhone owners do have the opportunity to dress them after upgrading to iOS 15. This provides another way for users to express their style by personalizing the look even more. Since the new Memoji have bodies, or at least torsos, new poses are also available to better express a feeling.

Memoji have been upgraded with a few new features and options each year since the lovable cartoon representations of users were introduced in 2018. In 2019, Apple made Memoji available via the keyboard, and in 2020, Apple added the option to customize skin tones and place a virtual mask on the character, with a couple of style options. The ability to customize the face and head was also greatly improved, even making it possible to add hats and glasses.

Apple’s latest improvement to the Memoji experience is the option to dress them and there are a variety of options to choose from. To add or edit a Memoji, the user can open the Messages app, create a new message or tap an existing one. From here, tap the Memoji icon that appears in a bar at the bottom and then on the plus sign on the left to either create a new character or select and edit an existing Memoji. If editing one that has already been created, scroll to the far right to see the clothing option, then scroll vertically to choose from the 43 different options available.

From dresses to sweaters, t-shirts, and more, there is something for everyone in the new iPhone Memoji clothing. Each outfit has three color choices, which Apple calls Main, Second, and Third. The main color will be the one that is most dominant in the new outfit, with the second and third providing accents. When a new color is selected, a slider appears to adjust the shade from dark to light. Choices range from earthy browns, greens, and grays, to more vibrant colors like red, orange, purple, pink, and blue. When finished editing, tapping done will return to the Memoji picker, where the updated look can be viewed in all of the poses possible. It’s worth noting that Memoji clothes don’t appear when using live animated Memoji. The user once again becomes a floating head. Perhaps in a future update, the iPhone will be able to animate hands and include a torso.

While iPhone Memoji can be used in FaceTime calls and in the Clips app to record animated videos, the clothing feature is limited to static Memoji and is best suited to Messages and keyboard stickers. For now, being able to dress and style iPhone Memoji is a fun upgrade for iOS 15 users and Apple included a huge number of options to create a custom look.

Next: How To Customize iPhone 13 Photographic Styles To Create Your Own Look