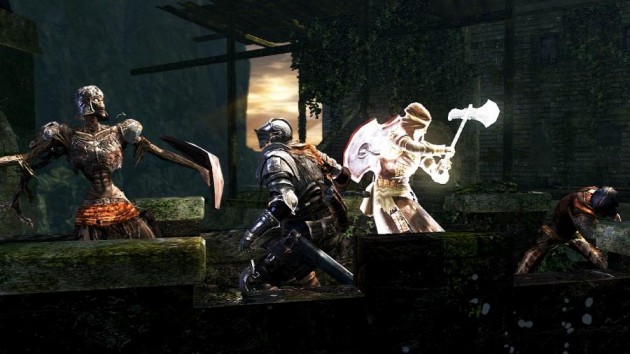 Eurogamer‘s Digital Foundry ran an analysis of the game and found that things are mostly the same. One element of note is that the Xbox One version is a bit darker across the board. Notoriously bad areas like Blighttown still have their framerates dropping down into slideshow territory, hovering around 10-12 frames per second. Other areas are slightly better, others are just a hair worse.

One weird problem is that while the overall frame rate is about the same, Digital Foundry says that the frames are delivered unevenly, so things can stutter even with a solid frame rate.

Dark Souls has never been the best-performing of games, so not much here is a surprise.