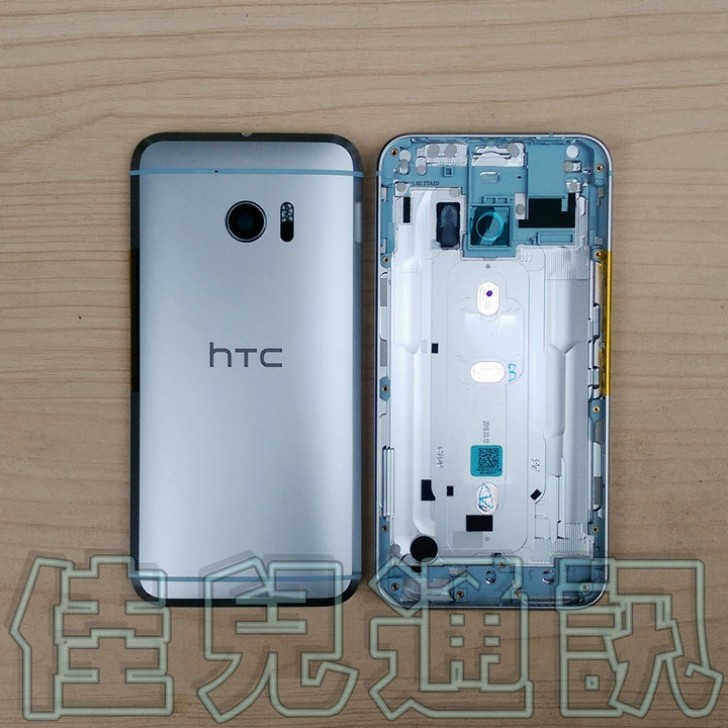 HTC hasn’t had much success keeping its next smartphone a secret. There’s been a steady flow of leaks, rumors and photos, and the latest batch claim to reveal even more about the upcoming HTC M10.

A whole bunch of new pictures leaked over the weekend, revealing the HTC 10’s casing from multiple angles in black and silver variants. The images were posted on Chinese retail site Taobao. They offer a very close look at the device’s design, which is expected to improve on the classic HTC One style introduced years ago.

All three versions of the HTC 10 are also expected to come equipped with a 5.15-inch Quad HD display, a 12-megapixel primary camera and a 3000mAh battery. It’s unclear if all three of these rumored variants will be available worldwide. It’s possible the cheaper version could be aimed directly at growing markets like China, but we’ll know pretty soon once the new flagship phone is unveiled next month on April 12.