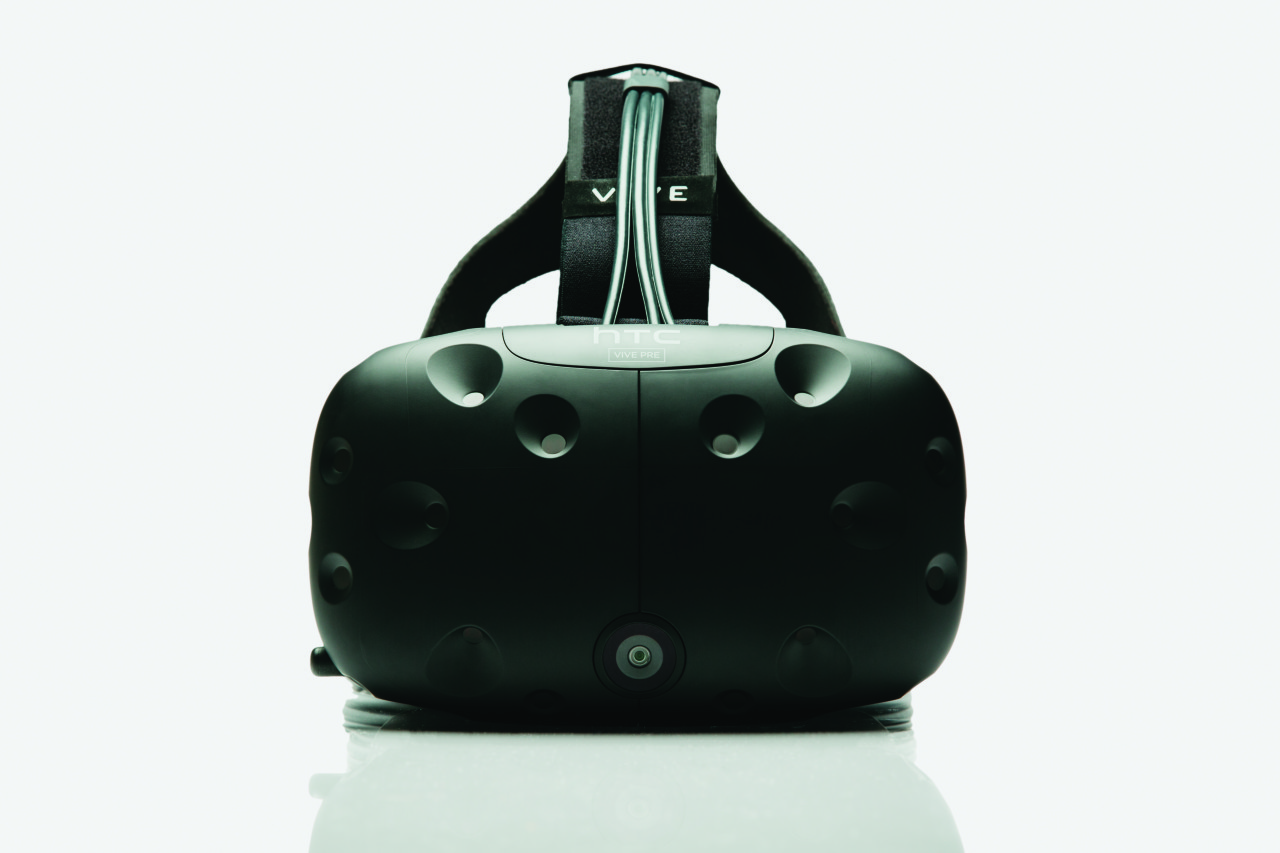 Shares of HTC rose several points Monday following a report that claimed it would spinoff its Vive division into a new virtual reality-focused company. Now it turns out the rumors were false, according to an official statement from the Taiwan firm sent to investors soon afterwards.

The company notes that it has no plans to launch the Vive as a separate firm under HTC co-founder and CEO Cher Wang. The statement also reiterates HTC’s commitment to virtual reality, which Wang previously said will get even more attention moving forward. “HTC will continue to develop our VR business to further maximize value for shareholders,” the company promised.

The Vive, which was developed by HTC through a partnership with Valve, was originally slated to launch in late 2015. The company decided to delay the device until spring 2016 after it added a front-facing camera to the headset for augmented reality applications, a feature it dubbed a “big breakthrough.”

Pre-orders for the Vive begin next month on February 29, though we still don’t know the price. Recent rumors put it as high as $1,500, which could be a tough sell compared to the Oculus Rift ($600) and the PlayStation VR (rumored at €450-€500). HTC does offer some unique features, but that may not be enough to convince customers it’s worth paying almost three times as much for a VR headset.