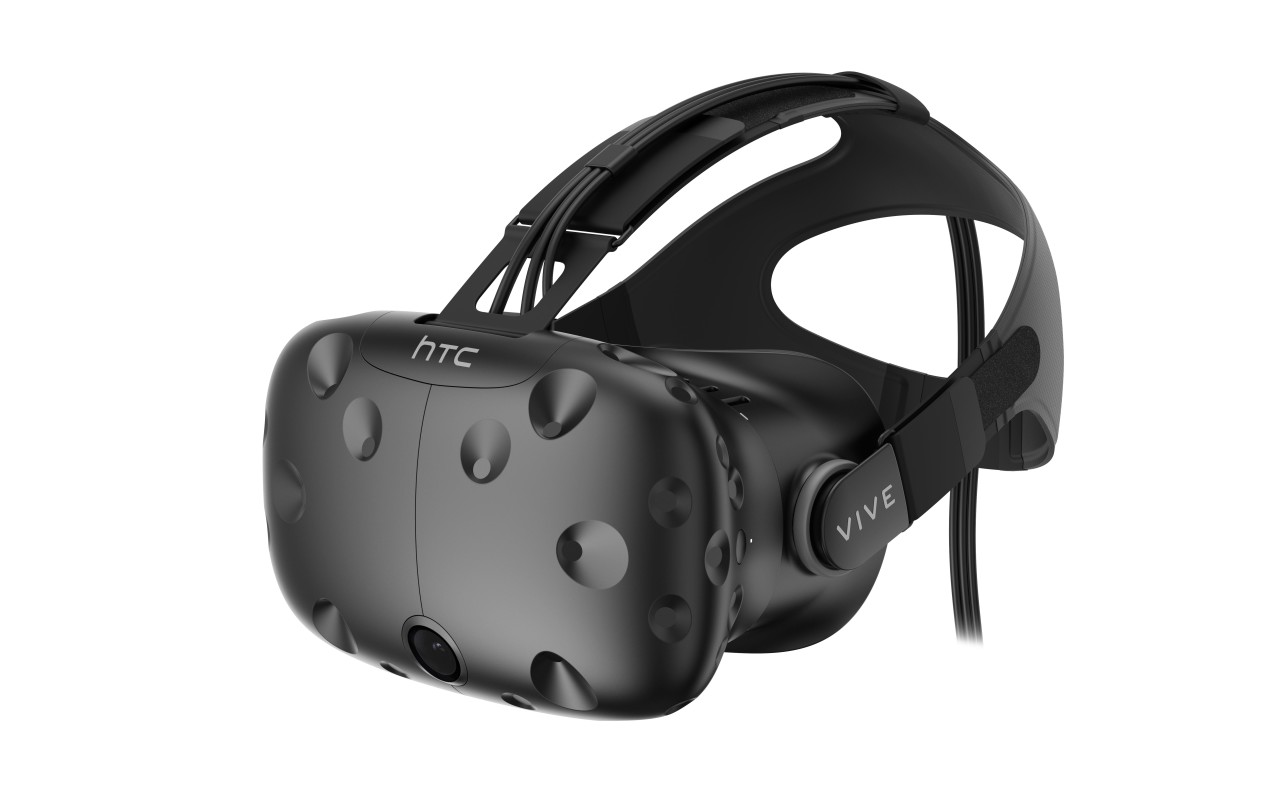 HTC has today confirmed that its Vive virtual reality headset will be available in early April, priced at $799. You’ll be able to pre-order yours beginning February 29, and for a limited time, it will come bundled with two virtual reality games.

As its price tag suggests, Vive isn’t just a hollow headset that turns your smartphone into a virtual reality wearable. Instead, it pairs with your PC to deliver an even more advanced VR experience similar to that offered by the likes of the Oculus Rift.

With the final version of the Vive that goes on sale next month, you’ll get the headset itself, two wireless controllers, two base stations, a Link Box, and a pair of earbuds. For a limited time, you’ll also get the games Job Simulator: The 2050 Archives and Fantastic Contraption.

Later on, you will also be able to buy Vive bundled with PCs and graphics cards, so you’ll have everything you need to dive into the world of virtual reality.

Until then, HTC recommends either an NVIDIA GeForce GTX 970 or AMD Radeon R9 290 graphics card, and suitable specifications to go alongside them.

HTC has made a number of improvements to the consumer headset, adding an improved head strap, a more refined finish, better ergonomics for increased comfort, and a built-in microphone.

The Taiwanese company has also made Vive smartphone-friendly, so you can answer calls, read text messages, view calendar reminders and more while wearing it. These features will be available to both Android and iOS users.

HTC says the first deliveries of Vive will begin in early April.