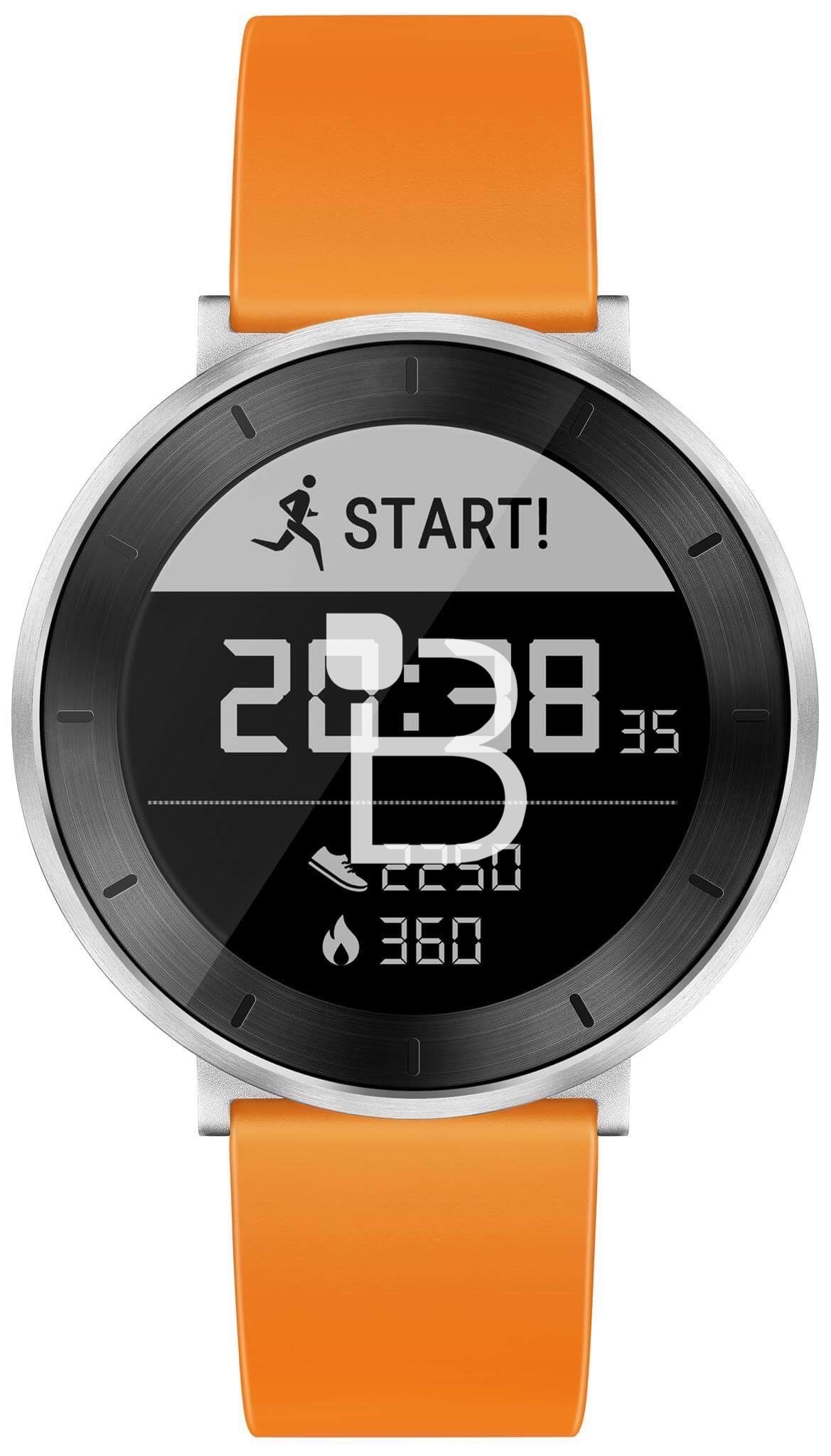 An anonymous tipster sent over the images above, purported to be the Huawei Fit. Not much is known about the watch, in fact this appears to be the first we’ve seen or heard about the Fit.

Truthfully, it reminds us a lot of the Pebble Time Round, even down to the e-paper or e-ink display. As far as we can tell, the Huawei Fit will be waterproof, if you read into the “Swim” watchface. The other watchfaces feature a heartrate monitor and a running app/pedometer.

These specific renders appear to focus specifically on the activity and health aspects of the Huawei Fit. A recent rumor pointed to Huawei possible ditching Google’s OS in favor of Samsung’s Tizen or even its own in-house OS. At this point it is hard to discern if the Fit will running one or the other. From the renders, it looks like a crown is absent, if that means anything at this point.

Could Huawei Fit launch with the Mate 9?

Huawei is expected to announce a its next flagship phone, the Mate 9 shortly. Maybe Huawei will launch a new smartwatch at that time as well, and maybe it could be the Fit.