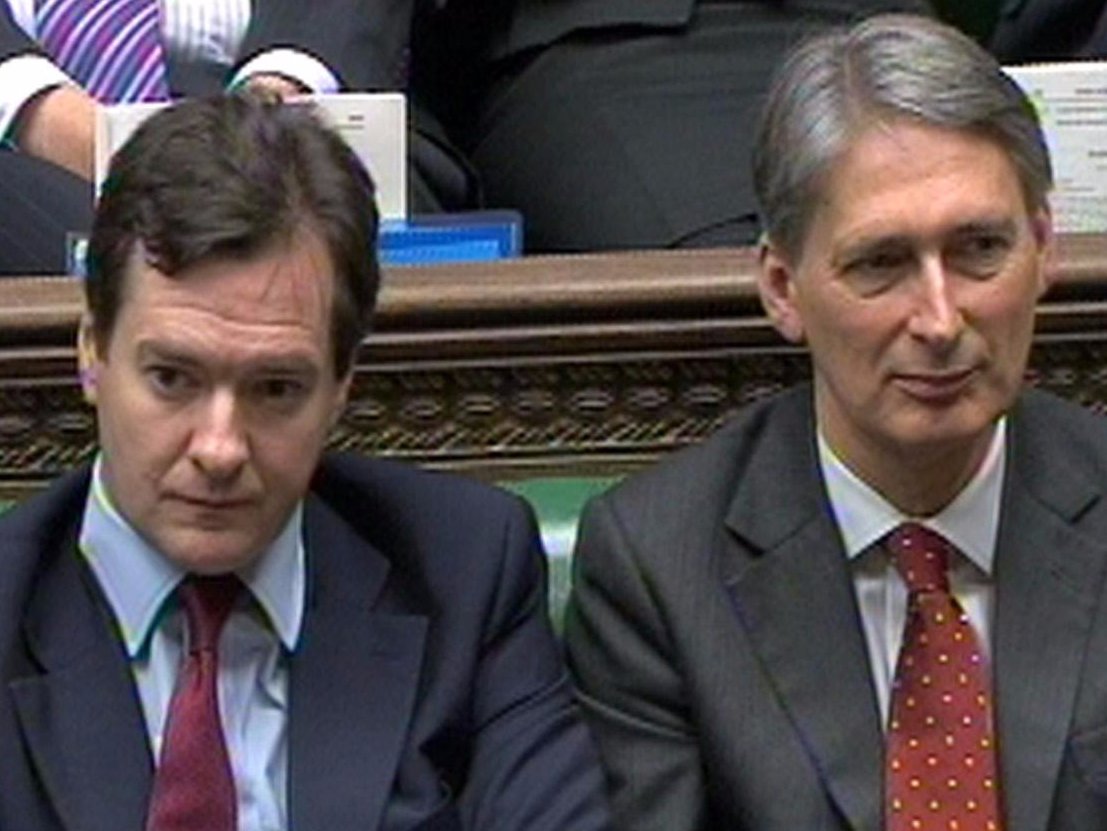 Britain’s Chancellor Philip Hammond is planning to take a more flexible approach to the balancing the country’s books than predecessor George Osborne, according to a Financial Times report.

The paper says that the Chancellor has briefed the cabinet on the contents of his upcoming Autumn Statement, telling them he wants to ensure the government has enough “headroom” to deal with unexpected economic shocks from Brexit.

As a result, Hammond is reportedly planning to abandon rigid fiscal targets in favour of a more flexible framework that will the Chancellor to deploy a bigger fiscal stimulus next year if needed.

This more flexible approach is in stark departure to the last Chancellor, George Osborne, whose budgets were defined by their clear targets to reduce the deficit and balance government spending.

Hammond singled from the moment he got the job in July that he would take a softer stance than his predecessor to budgeting, telling Sky News: “We will take whatever measures are necessary to restore confidence, stabilise the economy as we move forward with the negotiating process.”

George Osborne abandoned plans to balance government spending by 2020 shortly after the Brexit vote, with Hammond following suit. This move could cost the government as much as £40 billion a year in additional borrowing, according to estimates from Deutsche Bank.

Despite Hammond’s moves to protect against a Brexit shock, economic indicators since the June 23 referendum have been surprisingly positive. Third quarter GDP growth came in at 0.5%, against a forecast of 0.3%.

However, the number of companies issuing profit warnings in the UK also rose in the third quarter, with 90% blaming their troubles on Brexit, suggesting problems may be emerging.

Hammond is expected to announced a few billion pounds of infrastructure spending in the Autumn Statement on November 23 but has told colleagues not to expect “rabbits out of hats,” according to the FT.

NOW WATCH: These are the business skills you learn from being in a gang