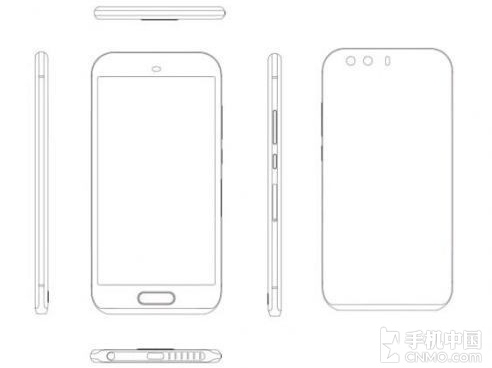 Last week we got a glimpse at the Huawei P9 thanks to some leaked schematics. Now we’re learning a whole lot more about the upcoming flagship phone.

A new report from VentureBeat claims the P9 will actually come in four different variants. Beyond Huawei‘s standard flagship phone we may also get a cheaper P9lite and a phablet-sized P9max. But the most exciting news is an unnamed fourth model with beefed up hardware and some premium features.

The rumored handset will pack extra RAM and more built-in storage. It may also offer a dual lens camera similar to the one found on Huawei’s Honor 6 Plus (pictured in the gallery above). The new phone will offer a refined version of that camera with even more photography features.

VentureBeat also notes that none of Huawei’s new phones will pack a Quad HD display. The company seems happy to offer 1080p resolution screens in its own devices, though it did include a 1440 x 2560-pixel display in the Nexus 6P is built for Google last year.

The P9 apparently won’t be ready in time for Mobile World Congress next month, though it should arrive a few weeks after the late-February trade show. In the meantime, Huawei is allegedly bringing a Surface Book-style convertible Windows laptop to MWC.