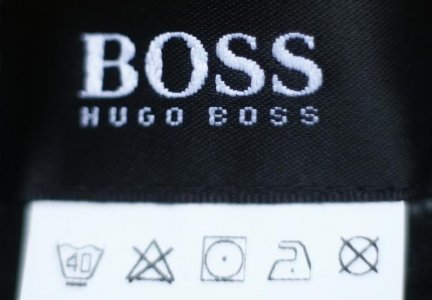 BERLIN (Reuters) – German fashion house Hugo Boss ​ is bringing prices in Asia down closer to levels in Europe and the Americas after saying its sales in China and the United States so far this year have been weaker than it expected.

Hugo Boss, which had already warned last month it was suffering from weak markets in China and the United States, said it now expects 2016 sales to rise at a low single-digit percentage rate on a currency adjusted basis.

It added it will limit the distribution of its core Boss brand in the U.S. wholesale business to try to avoid the impact of a market dominated by big discounts.