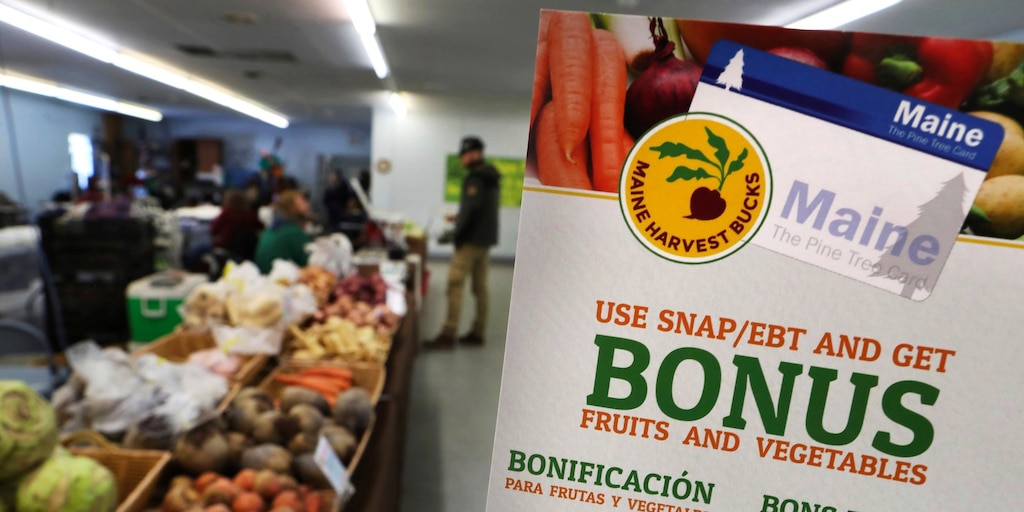 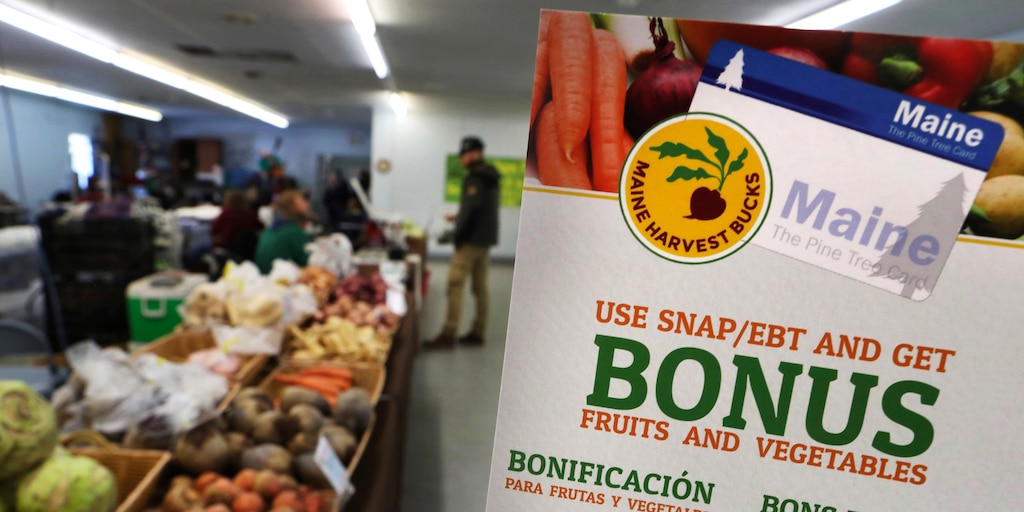 The Trump administration finalized on Wednesday a rule that would increase federal enforcement of food stamp requirements, a move officials said would cut hundreds of thousands of Americans from the safety-net program.

Under the new rule, able-bodied adults without children would face stricter work requirements for enrollment in the Supplemental Nutrition Assistance Program. The Department of Agriculture estimated that up to 688,000 individuals would lose access to the program as a result of the change.

Administration officials argued in the proposal that the food assistance was not necessary for certain groups against the backdrop of a historically strong labor market. The policy would save the government more than $5 billion over the course of five years, according to internal estimates.

“We need to encourage people by giving them a helping hand but not allowing it to become an indefinitely giving hand,” said USDA Secretary Sonny Perdue. “This rule lays the groundwork for the expectation that able-bodied Americans re-enter the workforce where there are currently more job openings than people to fill them.”

The move was part of a broader Trump administration initiative to limit access to SNAP, which also includes proposals to shift its eligibility formula. Democrats and low-income advocates have predicted those changes would hurt some of the most disadvantaged economic groups.

“The Trump administration is driving the vulnerable into hunger just as the Christmas season approaches,” Senator Chuck Schumer, the Democratic leader, said on the floor Wednesday. “It is heartless. It is cruel.”

The US has added jobs for a record 109 consecutive months, but not all areas of the country have been lifted equally by the expansion. In an attempt to address those disparities, current laws allow governors to apply for waivers that loosen work quotas for SNAP recipients.

The rule finalized Wednesday would make that process more selective, likely leading more states to enforce the federal requirement that recipients work or participate in a training program 20 hours per week.

An Urban Institute study released last week estimated that up to 3.7 million Americans could lose SNAP benefits and that nearly 1 million children would be cut off from free or reduced-price school lunches as a result of the change.

The public has submitted to the Trump administration hundreds of thousands of negative comments on the policy proposal.